Blockchain Bridge Wormhole Loses Over $320M in ETH to Hackers 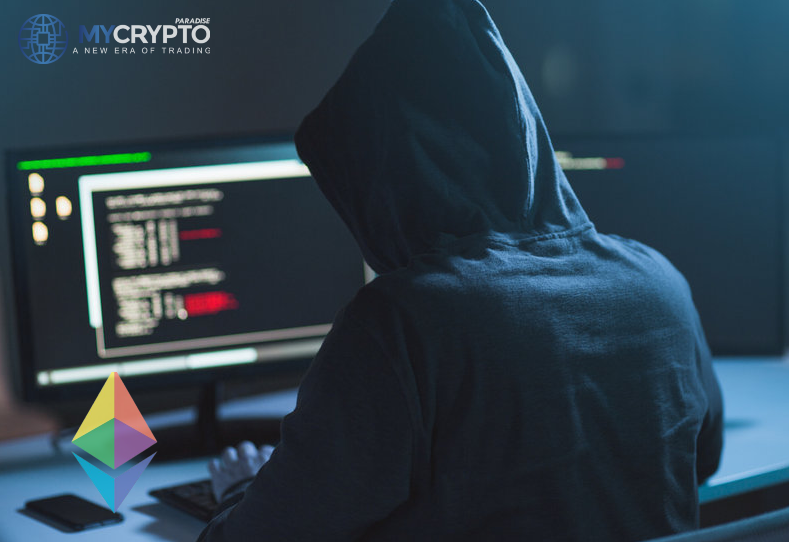 In what appears to be the second-largest DeFi cyberattack ever, Blockchain Bridge Wormhole has lost over $320 million in ETH to hackers. Following the Poly Network attack last August it cost the organization $611 million.

Wormhole, which launched in August 2021, serves as a bridge between the Ethereum and Solana blockchains, allowing assets to move across the blockchain. When users transfer assets from one chain to another, Wormhole locks the assets and mints a wrapped version of the funds on the destination chain. The Blockchain Bridge has roughly $1 billion in deposited funds.

Wormhole’s attack saw the bridge lose 120,000 wrapped ether, a cryptocurrency that tracks the value of Ethereum. The digital currency lost is approximately $336,337,386.76 at the time of writing. Wormhole’s attack was revealed through a series of etherescan transactions, which the bridge confirmed on its Twitter account on Wednesday evening.

Elliptic, a blockchain analytics company also reporting on the matter, revealed that Blockchain Bridge Wormhole had offered the attackers a ransom. Wormhole’s official Twitter account stated that the site would be down for maintenance as they looked into a potential attack.

Elliptic stated that Wormhole developers had extended a “white hat agreement” via a blockchain message to the attackers. In exchange for $10 million, Wormhole asked the hackers to return all the funds lost and reveal their exploit strategy. It seems that the Blockchain Bridge is yet to uncover how the hackers got hold of the ETH stolen.

In January, Ethereum co-founder Vitalik Buterin said that he does not see bridges being popular in the future. In a Reddit post, Buterin explained risks to bridged asset backing.

Buterin might have predicted the bridge-hacking series that has been on the rise. Last week, Qubit, a Binance Smart Chain Ethereum crypto bridge, was hacked and lost $80 million. If the number of cases continues to rise, there is no saying that clients will ever choose to have accounts in the Blockchain Bridges.