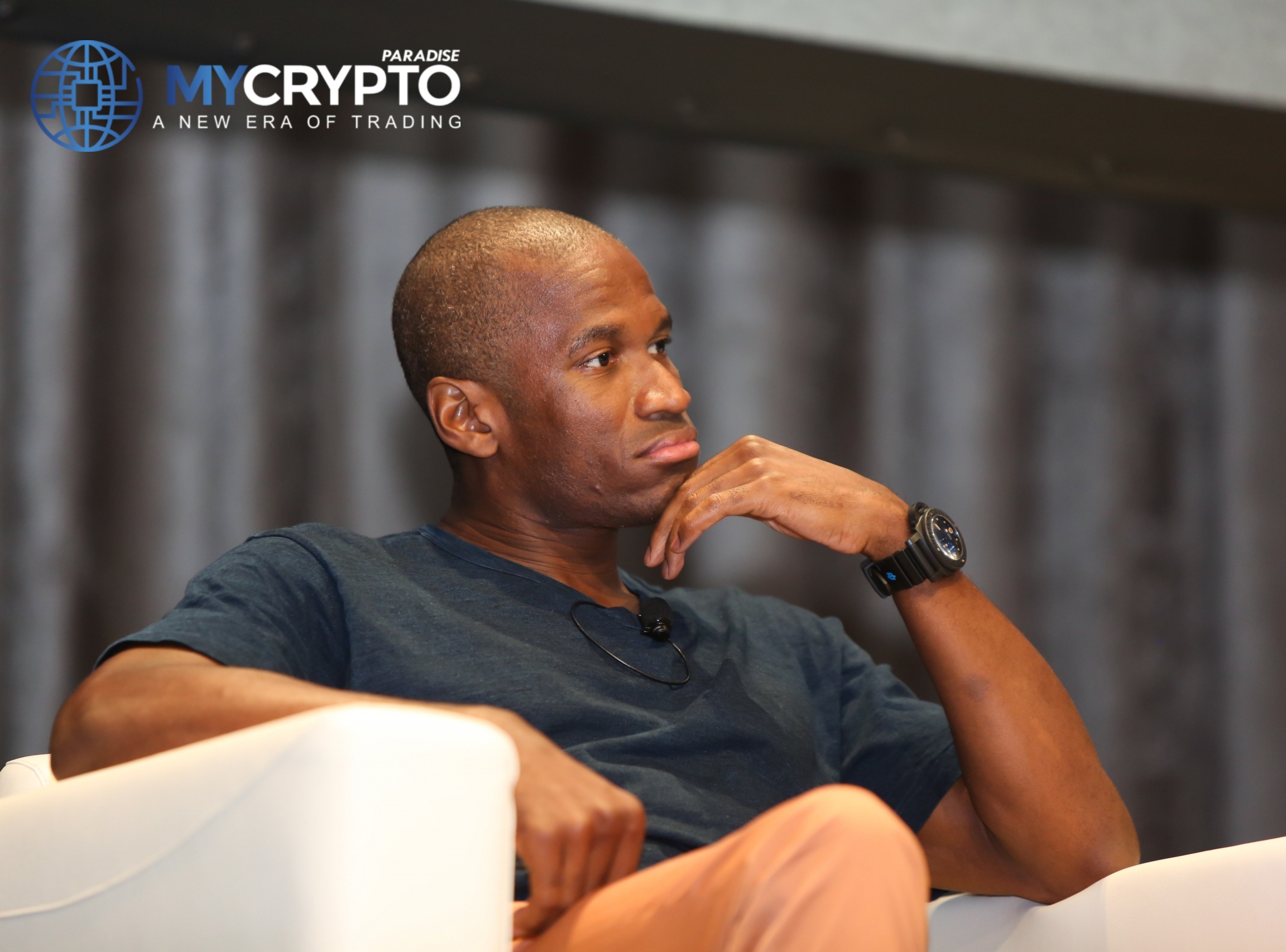 Cryptocurrency exchange and derivatives trading platform BitMEX co-founder Arthur Hayes has offered to surrender voluntarily with a $10 million bail. The news is according to court documents obtained by news outlets.

Hayes Has Several Requests Along with the $10 Million Bail

As part of the voluntary surrender deal, Hayes will have to travel back to the United States – precisely Hawaii. The former BitMEX CEO is currently residing in Singapore with his wife. His mother co-signed Hayes’ bail proposal, which is to be secured by $1 million in cash. Additionally, BitMEX co-founder Arthur Hayes requested as part of his surrender deal that he is allowed to continue living in Singapore and accorded pre-approved travel to New York. He also wishes to remain in possession of his passport to enable his commute between Singapore and the United States.

Hayes and the other two BitMEX co-founders Ben Delo and Samuel Reed, were accused of running investments on BitMEX in the U.S without prior registration according to the guidelines of the U.S Commodity Futures Trading Commission (CFTC).

Other employees working on the cryptocurrency exchange and derivatives trading platform, including three executives and the head of business development Greg Dwyer, were also hit with violation of the Bank Secrecy Act charges. Reed was the first one of the culprits to be apprehended by authorities in October. Just before former BitMEX CEO Hayes’s latest surrender, Delo also gave himself up to the authorities earlier in the week. He, however, has to pay a higher bail of $20 million. Dwyer is yet to surrender, but there is information that the U.S authorities have commenced extradition proceedings against him.

The CFTC requires all digital currency platforms operating in the United States to register with it as it considers the said currencies as securities. Reports of a similar probe with this one of the former BitMEX CEO recently surfaced about giant cryptocurrency exchange Binance. The current pending convictions might add the heat CFTC imposes on these exchange platforms over unregistered trading activities.

← Prev: Signal Now Accepts Cryptocurrency Donations Next: Morgan Stanley Among the Pioneer US Banks to Offer Bitcoin Access to its Wealthy Management Clients →