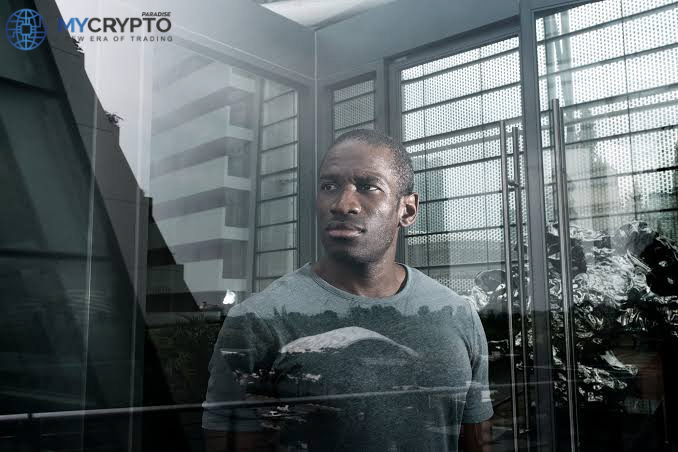 After pleading guilty to one count of violating the US Bank Secrecy Act, Arthur Hayes, the former Bitmex CEO, has been sentenced to 2 years of probation, 6 months house detention and local monitoring in a US federal courthouse in New York on Friday.

Arthur Hayes who is a longtime Singapore resident will be given 30 days to make his decision where in the US he will serve his home detention. Hayes, who has spent 14 years of his life in Asia, has in recent time bought a home in Miami, but his lawyer said he has no community in Florida and might possibly serve his home detention elsewhere.

With the presence of every member of his family in the courtroom, Hayes pleaded guilty to the court and told the judge that he took “full responsibility” for his actions.

“I deeply regret that I had a part in this criminal activity,” Hayes said. “My best years are ahead of me. … I am ready to turn the page and start again. I ask that you allow me to return home, deeply remorseful and able to start the next chapter of my life.”

Hayes co-founders, Benjamin Delo and Samuel Reed, both of who have also pleaded guilty to the court, will be sentenced in June.

While you’re here, it is noteworthy that being an active participant in the crypto space is how you build your perfection, however, our crypto trading experts (with many years of trading experience) offer the best risk-reward for our clients, Use our promo code PRO20% to get a special 20% discount on your VIP membership, you will have a personal trading expert that will personally assist you with all your trades, click here for reviews from our clients.

The BitMEX executives were accused of offering trading services to U.S. and international customers without observing the required anti-money laundering and Know-Your-Customer procedures. As such, they stood accused of facilitating money laundering.

The judge in the case, Judge John Koeltl, said during Hayes’ sentencing that his actions were not a matter of mere oversight, but rather that Hayes understood the implications of failing to comply with anti-money laundering procedures:

“He knew these procedures were required to avoid having his company used for money laundering and other illegal purposes… the crime was more than a simple regulatory oversight.”

Last year, Bitmex was accused of failing to implement the anti-money laundering programs, August same year, its parent company was fined $100 million in penalties as part of a settlement with the CFTC and FinCEN. Hayes, Delo, and Reed have each personally been fined $10 million.

Be a member of our VIP family, with our Binance, Kucoin, and Bybit VIP, you can get life-changing information in the crypto space, PRO20% is your 20% discount code. join our telegram channels for free trading signals today; 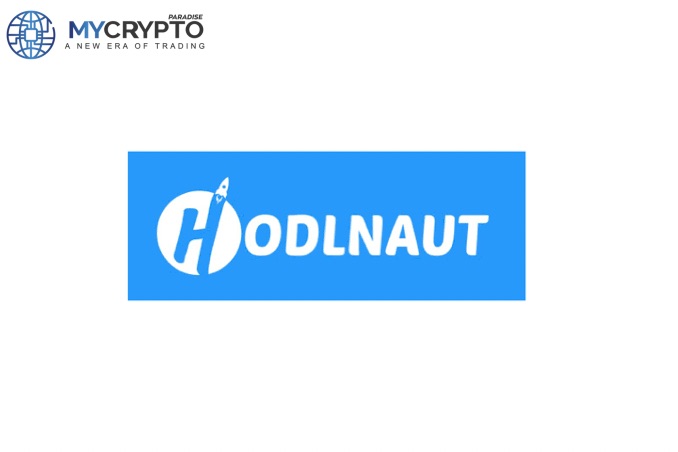