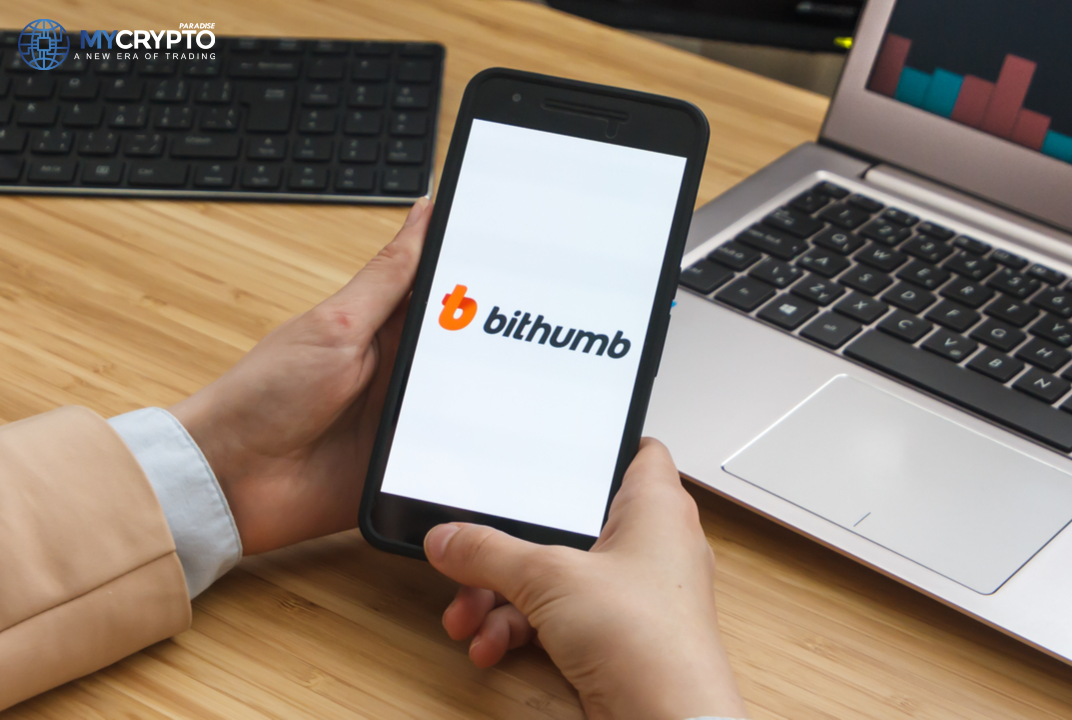 Bithumb, a leading Korean cryptocurrency exchange, has terminated trademark contracts with two currency trading sites that operate under its brand name in other countries. The move comes as South Korean digital asset exchanges prepare to conform to the country’s new sector rules, which will affect September.

Effect of the termination of Bithumb’s agreement

Bithumb Global and Bithumb Singapore, two cryptocurrency exchanges, will no longer be allowed to utilize the Bithumb trademark and brand name as of the end of this month, as Bithumb Ends Trademark Agreements. The operator of the largest South Korean digital currency platform, Bithumb Korea Co., Ltd., has announced the termination of the Trademark License Agreements with the two companies.

According to a preliminary notification issued this week, the contract expiration date has been set for Friday, July 30, 2021. Bithumb highlighted the non-exclusive trademark licensing agreements applicable to Bithumb logos and brand use in the news release.

According to the South Korean exchange, the two platforms have been functioning as independent Foreign Service providers, distinct from Bithumb Korea. Bithumb Singapore and Bithumb Global solely used the Bithumb brand and trademark to build their original company reputation.

Korean cryptocurrency exchanges have faced several difficulties in recent months as the country’s regulatory climate has changed. South Korea’s Special Funds Act was amended this spring, requiring them to work with local banks to guarantee that traders are given real-name accounts by September 24, when the new regulations take effect.

On the other hand, leading financial institutions have been hesitant to engage with cryptocurrency trading platforms for fear of being exposed to fraud, money laundering, hacking, and other dangers associated with cryptocurrencies. So far, only the four biggest exchanges, Upbit, Bithumb, Korbit, and Coinone, have been able to form such a partnership with commercial banks. The NH Nonghyup Bank serves Bithumb.

If they fail to obtain a cooperation agreement with a bank, hundreds of smaller exchanges may be forced to shut in September, as Financial Services Commission Chairman Eun Sung-soo warned in April. A couple of firms, including Bithumb, have begun to delist certain high-risk digital currencies and issue warning lists for others to prepare for the new rules.