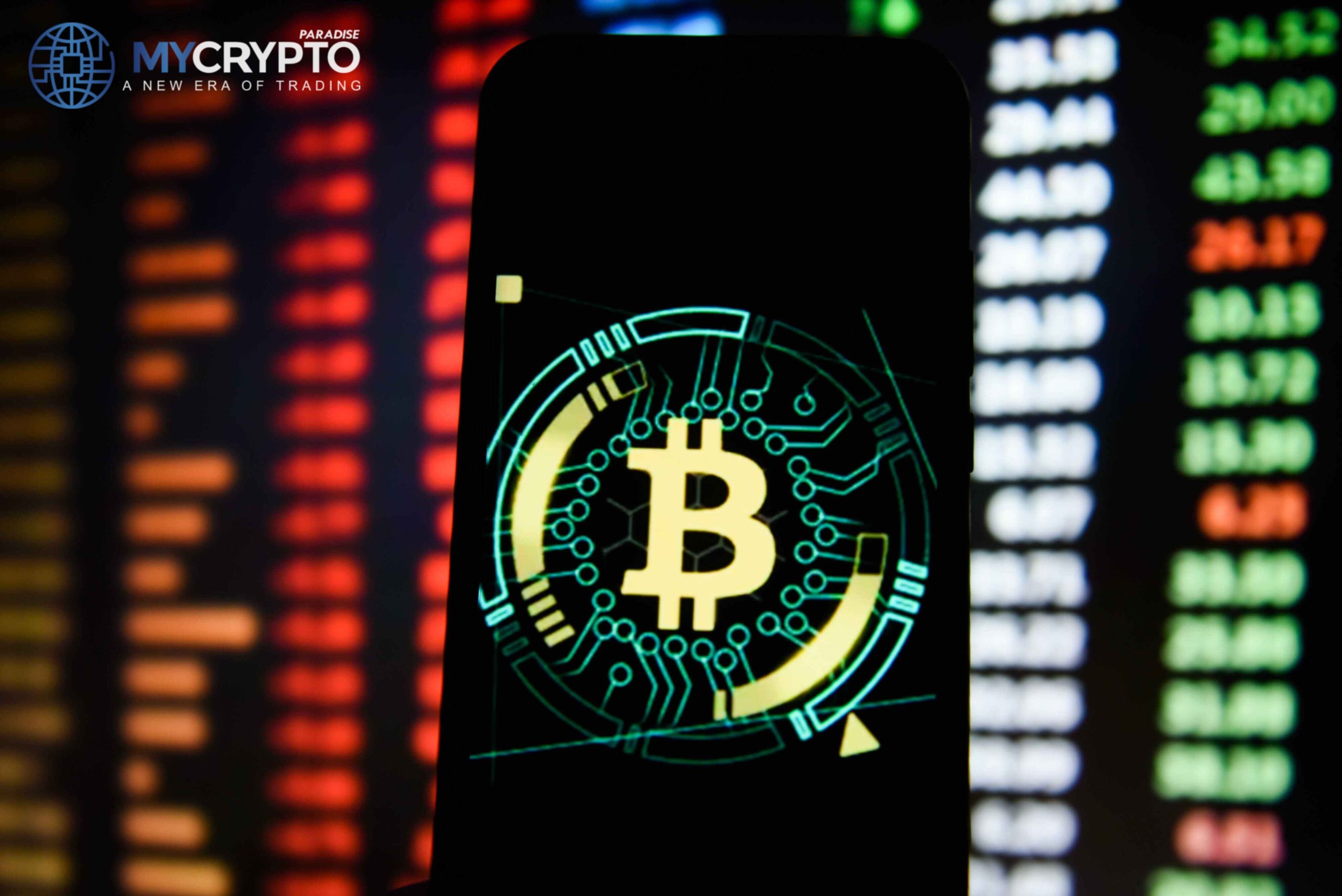 While social media platform Facebook was battling a multi-hour outage yesterday, leading cryptocurrency Bitcoin was rising on the market.

It was a dark time for Facebook yesterday. It appeared that the application’s domain was deleted from global routing tables. Its subsidiaries WhatsApp and Instagram also experienced a blackout. During this outage, Facebook’s stock started falling fast through the ranks.

Bitcoin has surpassed Facebook in market cap twice this year; once in January and once in April. Yesterday’s blackout makes it the third time the leading crypto is coming after Facebook’s rank.

Bitcoin is a tough competitor to social media platform Facebook. Despite a couple of hitches on the way, Bitcoin has managed to record a price increase of 360% in the past year. Facebook, on the other hand, has only risen by 22% in comparison.

Although Facebook’s outage translated to a win for Bitcoin, it notably also affected engagement in the crypto community. The last Facebook outage happened in March 2019. Considering this track record, there is a possibility of a reoccurrence in the future.

Although Twitter was available for the crypto community, they highlighted the need for a blockchain-built decentralized social media platform. Moreover, Allen Farrington, a crypto blogger, commented that if communication giant Facebook was built on a blockchain, it would never go down.