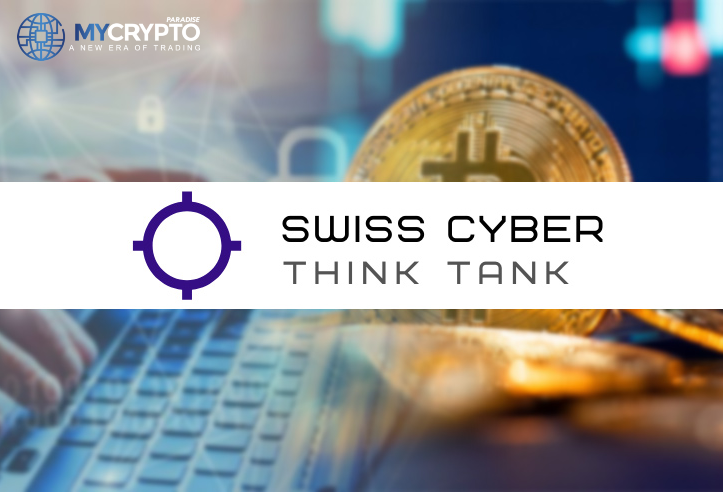 An initiative by 2B4CH, a Swiss non-profit think tank, could see the country adding Bitcoin to its reserve assets.

2B4CH researches cryptocurrencies and blockchain technology for Switzerland. Its strategy is to collect as many as 100,000 signatures that support the addition of Bitcoin to article 9 clause 3 of the Swiss federal constitution.

The Initiative is a Success Whether it Passes or Not

Once the required signatures are collected, the decision would be turned to the Swiss citizens to vote on it through a referendum. If the vote passes, the said clause would read “The Swiss National Bank shall create sufficient currency reserves from its revenues; part of these reserves shall be held in gold and Bitcoin.”

Speaking on the initiative, 2B4CH’s founder Yves Bennaim affirmed its value, whether it will pass or not. According to Bennaim, if the signatures are gathered successfully, the vote will legally have to happen.

Consequently, the entire process will inevitably evoke conversations and debates that will inform and educate the public on the pioneering cryptocurrency and others. Bennaim added that regardless of whether the vote passes or not, it will still be a success by nature of being brought to public debate.

A Breakthrough Like the Silicon Valley or the London Stock Exchange

If it so happens that the vote passes, Bennaim explained that the Swiss National Bank will have to learn how to add Bitcoin to Swiss reserves. As proposed by Swiss non-profit think tank 2B4CH, Bitcoin will be the best and safest way to hold reserves, and it will put Switzerland as a leader in industry and economy. Bennaim compared the success of the vote to the Silicon Valley of the London Stock Exchange, each of which has benefitted the citizens of the respective countries.

While the addition of Bitcoin to Swiss national reserves sounds exciting, it may not happen for a while. 2B4CH’s founder Yves Bennaim clarified that the project is in its preliminary stage and 2B4CH is still testing potential interest in the initiative. After the signatures are collected, Bennaim predicts that it might take months or even years before the voting takes place.