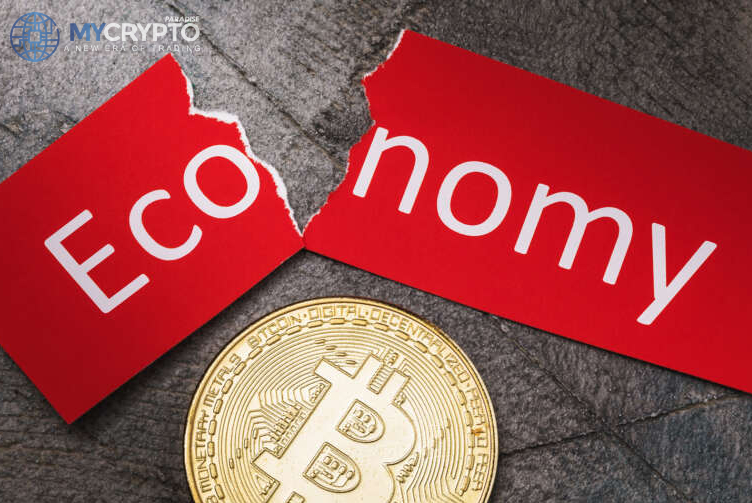 Bitcoin’s unexpected 11% decline has led it to hit its ultimate lowest level for the past three weeks as of 21st Thursday.

The community has speculated that Janet Yellen’s unexpected comments, President Joe Biden’s nominee for treasury secretary, may have contributed to the fall of the cryptocurrency. As she had alluded that lawmakers curtail the use of Bitcoin for its popularity in illegal transactions,

However, of massive weight are the claims from BitMex Research that surfaced on Wednesday. The report propounded that Bitcoin had been hit by the “double-spend” flaw, which is a dreaded scenario in the cryptocurrency scene. The defect results in spending the same bitcoins twice.

BitMex alleged the Bitcoin double-spend was around 0.00062063 BTC, which is worth $21. The site again came forward to clarify that what they had observed may be a Replace-By-Fee (RBF). A scenario where a new transfer of a higher transaction was replacing an unconfirmed transaction. The assumption was contrary to their original report that declared no detection of fee bumps (RBF).

The “double-spend” problem is supposed to be an issue of the past for Bitcoin. Satoshi Nakamoto’s 2009 white paper proposed a tangible solution to this issue. Bitcoin was to use a peer-to-peer distributed timestamp that could record and prove the chronological order of transactions. Thus, it is justified the news of the return of this problem shook Bitcoin’s user base’s faith.

Is Double-spending the reason for BTC 11% decline

Bitcoin has since come out with proof denying the occurrence of the double-spend. Paolo Ardonio, Bitfinex’s CTO, confirmed that what happened was a simultaneous mine of two blocks that caused a chain reorganization. There was no addition of new bitcoins. Rather, the same bitcoins from a single wallet were registered in two blocks.

On Thursday, Andreas Antonopoulos, a huge Bitcoin advocate, went further to provide a detailed explanation of the chain reorganization through a series of tweets. Summarily, Antonopoulos expounded that when users mine two blocks competing for the same height simultaneously, only one succeeds in the long run. Therefore, with only one surviving spend, there cannot be a double spend in the blockchain.