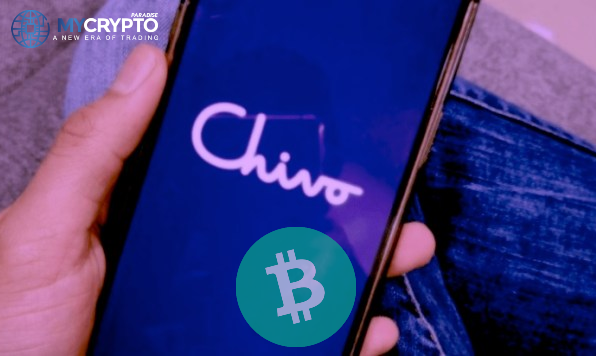 In a bid to crackdown on the rampant rise of arbitrage scalpers, El Salvador has decided to disable Bitcoin prices on its Chivo App.

The El Salvadorian Bitcoin wallet Chivo announced through its official Twitter account. According to the tweet, users will not be able to see the reference price provided for trades executed using the price freeze feature. Chivo’s price freeze feature would retain the price of Bitcoin quoted by the app for up to a minute.

The arbitrage scalpers have been strategically using the Chivo App to profit from the Bitcoin law in El Salvador. In scalping, traders would take advantage of the Bitcoin price fluctuation in low timeframes. It is a type of short-term trading modality. With the price freeze feature, traders could compare the price quoted with the actual exchange rates on the market.

In the financial market, high-frequency scalping is a legal form of trading. However, Chivo describes it as fraud. According to the El Salvadorian Bitcoin wallet Chivo, traders who are comparing its frozen prices against real-time exchanges to extract endless profits are fraudsters.

Moving forward, El Salvador’s Chivo App has decided to disable the visibility of prices on it. It clarified that it would not be stopping trading, but only the frozen price feature.

Chivo is working on adding a trading feature for the wallet. When trading launches, users will be able to trade Bitcoin against other coins. The asset’s prices will be displayed in real-time of the trading feature.

The enactment of the Bitcoin law in El Salvador significantly increased Bitcoin exposure in the country. The price of Bitcoin increased by 30% since El Salvador’s Chivo App was launched.

However, it seems like the El Salvadorian government did not consider how its citizens could leverage the law to their advantage. El Salvador did not consider the opportunity for scalping. Hopefully, disabling prices could crackdown on this rampant practice.