Bitcoin Criminal’s Supercars Gifts to Girlfriends About to be Seized 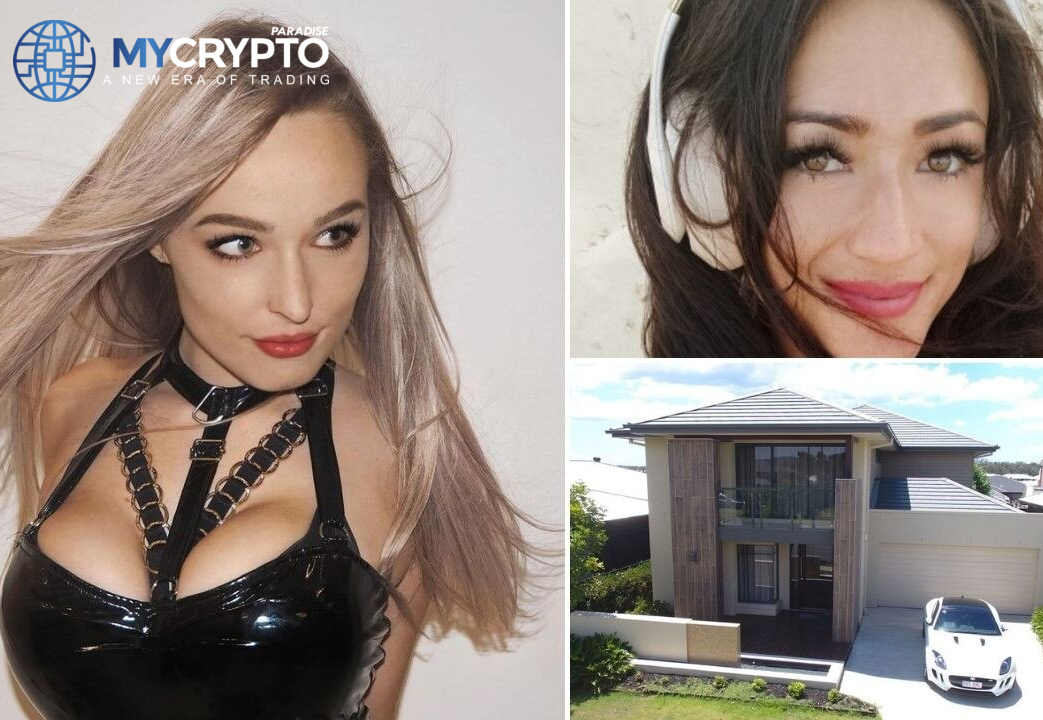 An Australian Bitcoin millionaire, Benjamin Thomas Nelson, is facing money laundering charges and is awaiting conviction. Nelson is known to lead quite a lavish lifestyle, and his girlfriends are lucky to enjoy the luxury.

The authorities believe that Nelson must have illegally accrued about $10 million in bitcoin fortune. When the law finally caught up with the bitcoin millionaire, his girlfriends were also in for a rude shock as all the assets linked to his bitcoin laundering schemes are to be seized. Precisely, Nelson’s gifts to the girlfriends were to be taken even before conviction.

The Luxury of being a Bitcoin Millionaire’s Girlfriend

Nelson has two girlfriends based in Queensland; a 24-year-old named Kaori Celine Nakase and a 25-year-old Tori Madison. The two have been seen flaunting opulent gifts of luxury cars and cash. Kaori is a former barmaid, while Tori is an Instagram model. Notably, they were enjoying the life way out of their taxable income.

Kaori owns a pink Lamborghini Huracan. Nelson paid $490,292 ($AUD 637,800) for the car according to an affidavit of his money laundering case. Moreover, Kaori and Nelson have a four-bedroom house to their name in the affluent Gold Coast Region of Queensland. On the other hand, Tori received an Audi A5 Cabriolet gift whose current market price is about $48,900.

The extent of the Bitcoin millionaire’s generosity is amazing at first glance. However, following his lawsuit, it has now come out that the lavish gifts were just a front. Nelson could not register the cars under his name. He had to avoid raising suspicion on his source of income and consequently the seize of acquired items. Thus, to hide his money laundering activities, the girlfriends had to register the vehicles under their names.

Crypto Crime has been on the rise in Australia

The seize of Nelson’s assets is not the first encounter Australia has had with crypto crimes. Crypto crime has continuously grown in the country. In 2019, a 38-year-old man was arrested in Cairnlea for conducting an unregistered cryptocurrency exchange. In 2020 another woman from New South Wales was involved in a similar crime. Queensland had also had crypto criminals before when five people were caught running a $1.8 million cryptocurrency scam in 2019.

← Prev: How to Keep Safe from Cryptocurrency Scams Next: Figure Lending Obtains $100 Million Loan from JPMorgan →