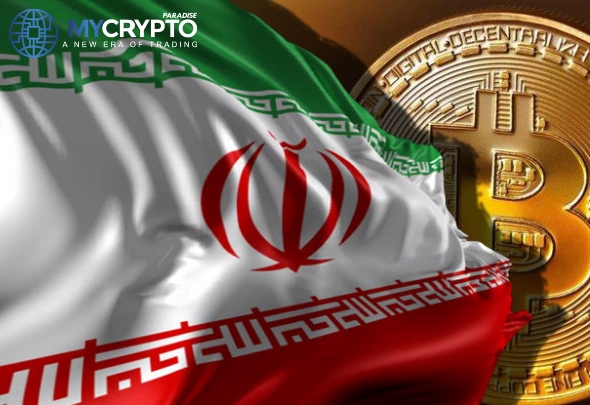 Iran is among the countries that have been at the forefront in embracing bitcoin. It pioneered in legalizing Bitcoin as a means of payment within its borders. The latest news is that the country allegedly owns over 45,000 bitcoin mining machines.

Iran to Overcome US Economic Sanctions Through Bitcoin Wealth

According to a tweet by Waqar Zaka, bitcoin-friendly Iran could be on the road to be among the world’s wealthiest countries using bitcoins. The extensive network of bitcoin mining machines in the country could overcome economic sanctions from the US and lead Iran to economic prosperity.

In the past, Iran has utilized the power of blockchain technology to boost its economy. The country lessened its cryptocurrency restrictions in 2019 amidst strangling economic sanctions imposed by the United States. It did so to outmanoeuvre its economic isolation by taking advantage of cryptocurrencies’ ability to circumvent the traditional financial markets that the sanctions had blocked. The government of Iran started paying for imports using bitcoin. Iran’s central bank was buying all bitcoin from miners in the country.

Now that Iran has further dived into the bitcoin mining business, analysts predict more wealth for the country. Max Keiser, a Russia Today Tv anchor and a huge bitcoin enthusiast, alluded that Iran, together with Venezuela, another bitcoin-friendly country, is bound to earn trillions of dollars from the cryptocurrency mining market.

Currently, 83,000 bitcoin addresses hold $1 million. In 2020, the number of bitcoin millionaire wallets was 66,000. There is evidently an upward curve for these addresses. Rafael Schultze-Kraft, the founder and CTO of Glassnode, stated that all early miners of bitcoin who mined 50 coins and did not sell, spend, or lost were among these millionaire addresses by the time bitcoin reached its first all-time high of $20,000 in 2017.

Together with the rising value of Bitcoin, miners of the cryptocurrency will likely enjoy huge profits. For this reason, the Pakistani TV host and video jockey Waqar Zaka reckon Iran’s road to world’s wealthiest countries category.