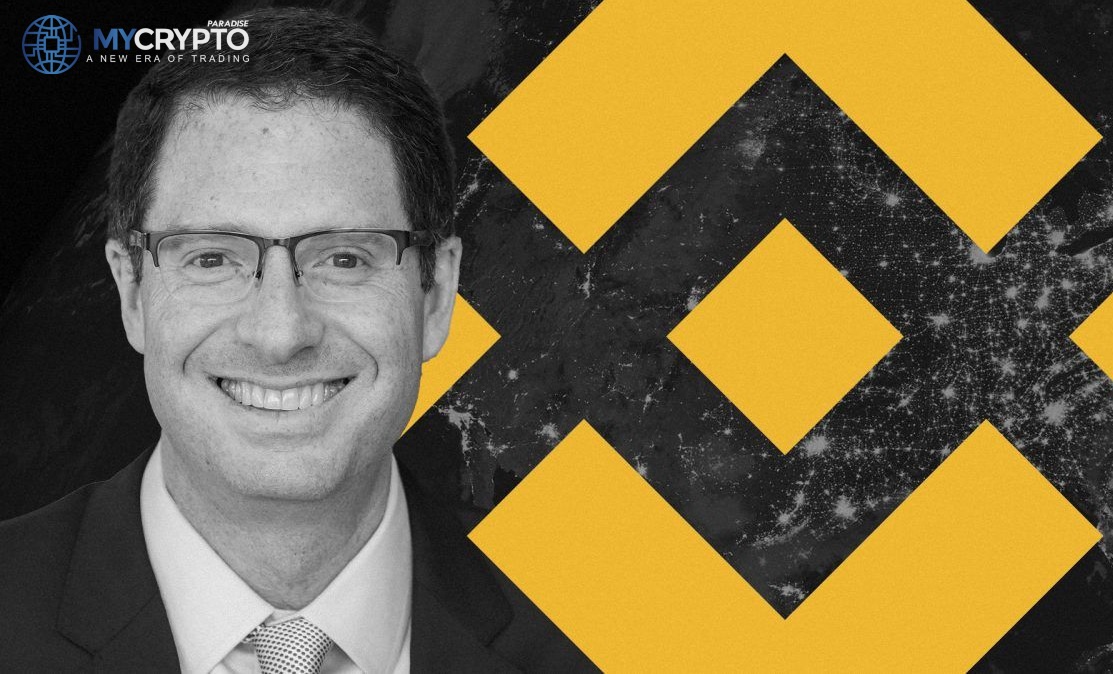 Binance U.S. CEO Brian Brooks has announced via Twitter that he is stepping down from his position in the world’s largest crypto exchange by trading volume.

Brooks started working as Binance U.S.’s CEO on May 7th. Previously, he held the Acting Comptroller of the Currency position.

Brooks Alludes to Differences in Strategic Direction as Reason for Quitting

In his statement, Brooks stated that he was letting people know that he had resigned as the CEO of Binance U.S. Brooks continued that regardless of the differences in strategic direction, he was wishing his former colleagues much success.

As expected, the crypto community went into a frenzy over these differences in strategic direction that Brooks was alleging. However, the former Binance U.S. CEO remained silent over requests for further comment.

Binance CEO Changpeng Zhao stated via Twitter that he hopes Brooks will continue to support the growth of the crypto industry despite his exit. Zhao assured Binance users that Brooks’ resignation will not affect users in any way.

Binance U.S. CEO Brian Brooks’ resignation comes at a time when regulatory pressure towards Binance is continuing to rise. In the United States, the Department of Justice and the Commodity Futures Trading Commission are looking into Binance’s operations. It is impossible not to question whether Brian is jumping ship over these inquiries.

The UK’s Financial Conduct Authority (FCA) banned the world’s largest crypto exchange Binance from conducting any regulated activity in the United Kingdom back in June. Japan’s Financial Services Agency (FSA) also warned Binance from operating in the country, stating that it was doing it illegally.