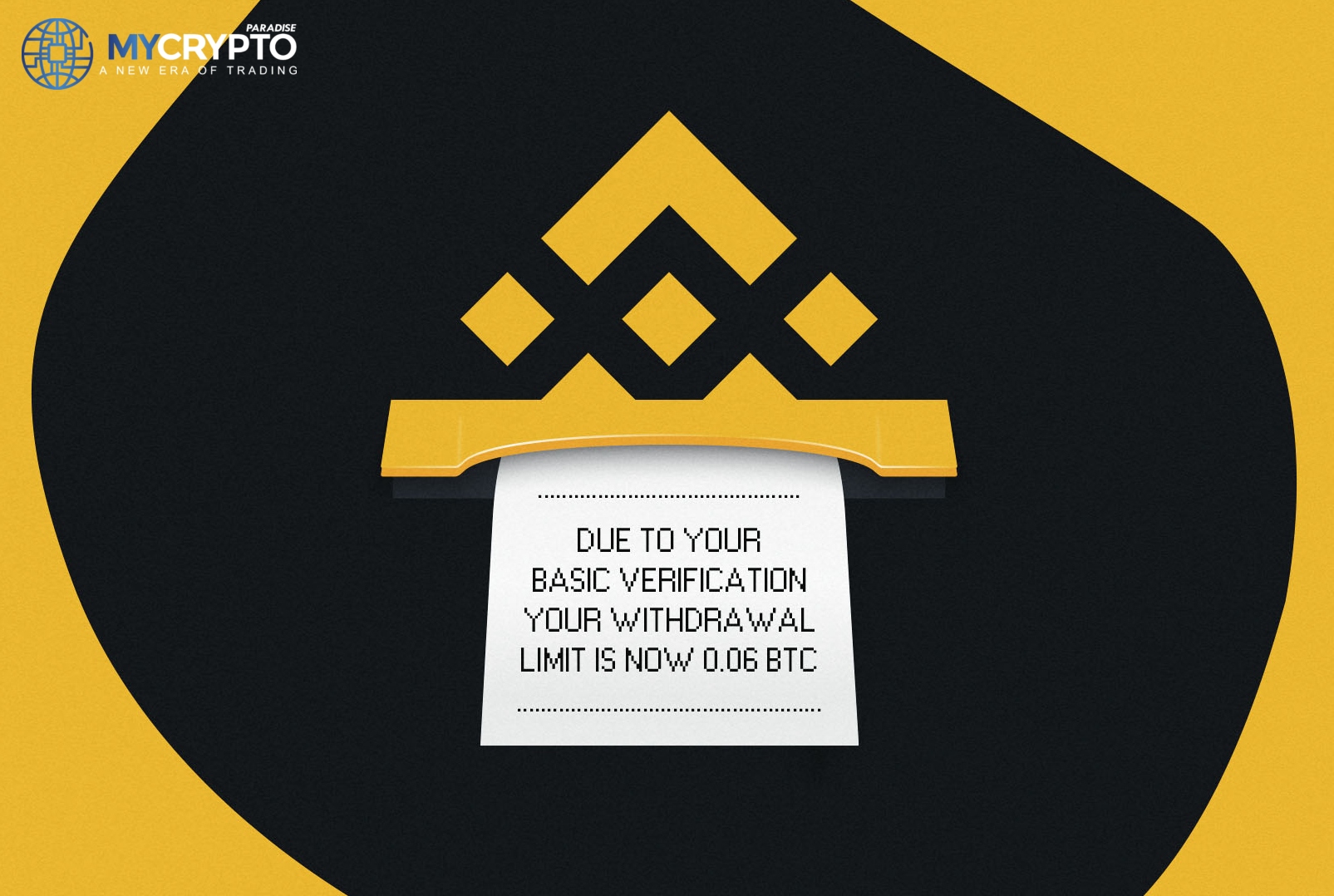 Binance has shrunk the daily withdrawal limits for these non-KYC users to 97%. From a limit of 2 BTC, unverified users can now only withdraw 0.06 BTC per day.

Binance is giving its existing non-KYC users enough notice. It was announced on Tuesday but plans to implement Binance’s new withdrawal limit between August 4 and August 23. However, new users will start with the new limits.

Binance is making these changes amidst pressure from global regulators over its almost non-existent KYC and financial reporting rules. Non-stringent policies for most of the world’s largest crypto operators like Binance opens loopholes for money laundering crimes.

Following this scrutiny, Binance’s CEO Changpeng Zhao confirmed that the crypto exchange was working on improving its compliance measures. Zhao added that crypto exchange Binance would move from the startup to a financial service provider mindset.

Its first measure was to remove the tokenized stock trading at the beginning of July. Regulatory bodies in Europe and Asia had attacked Binance’s trade of stock tokens citing violations of their local security violations. Binance, on the other hand, claimed that shifting focus to other product offerings that are beneficial to it long term was the reason behind its decision.

As much as evidence points to compliance as the reason for Binance’s new withdrawal limit, the crypto exchange also mentioned on Twitter that 0.06 BTC per day is per the current price of Bitcoin.

Binance to Cut Down on Illicit Activities with New Withdrawal Limit

Binance’s new withdrawal limit for unverified users may result in two potential outcomes. One will be a reduction in the number of withdrawals and, consequently, a reduction in the cases of illicit activities. 0.06 BTC converts to around $2,440 compared to the previous 6 BTC, which allowed daily withdrawals of close to $245,000 as per the current rate.