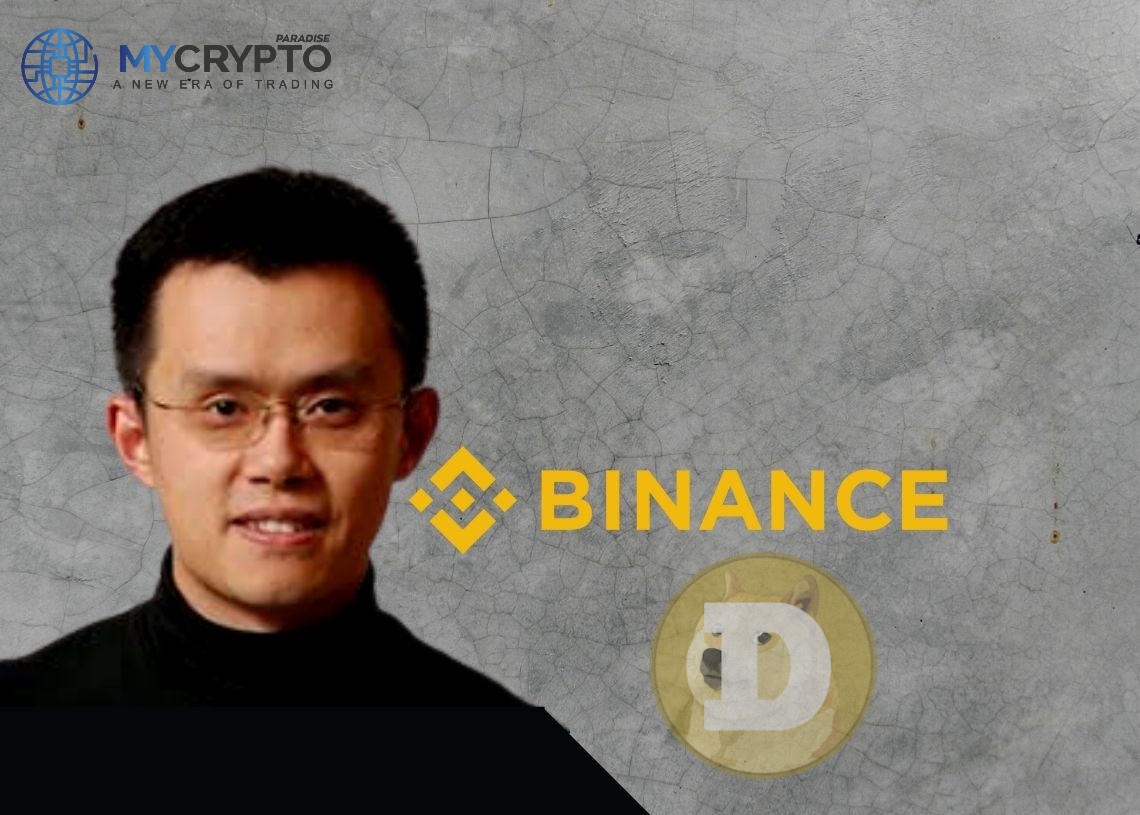 Binance has resorted to re-building its Doge wallet from scratch, as a solution to the ongoing withdrawal issues.

After realizing the mistake, Binance took a step to freeze all withdrawals of Dogecoin until all coins that were mistakenly transferred be returned. Some Binance Doge holders have claimed the ability to access funds in other cryptocurrencies but not Dogecoin.

Binance’s Glitch was Known for A Year: Dogecoin Developers

In a tweet, Dogecoin Developers explained that a year ago, Binance told them that they had stuck transactions. The team was not shown the transactions but Binance suggested that the cause was insufficient funds.

To resolve the issue, crypto exchange Binance has decided to rebuild the Doge wallet entirely. The process may take a week or even longer according to speculations. As this is ongoing, Binance Doge holders still cannot access their funds, raising their frustration over the platform.

When the news of the breach broke out, the development team at Dogecoin came in to kick Binance some more. Dogecoin developers claim that Binance has been aware of the issue for a year now.

Dogecoin’s greatest advocate, billionaire Elon Musk, also had something to say about this freezing of Doge wallets on Binance. Elon Must tweeted to Binance’s CEO Changpeng Zhao asking what is going on and saying it sounded shady.

In defense, Binance responded to the issue saying there was nothing shady but only a glitch that is being resolved. Tesla CEO Elon Musk went back at saying that Binance Doge holders using the exchange should be protected from errors that are not their fault.

The latest tweet seemed to have riled up Binance CEO Changpeng Zhao who went in on Elon Musk’s Tesla. Zhao reminded tweeps of the incident in October where Tesla software experienced a glitch that prompted safety recalls for approximately 12,000 vehicles in the U.S. It seems just like Tesla’s glitch, crypto exchange Binance is also facing its and should be accorded similar patience and understanding.