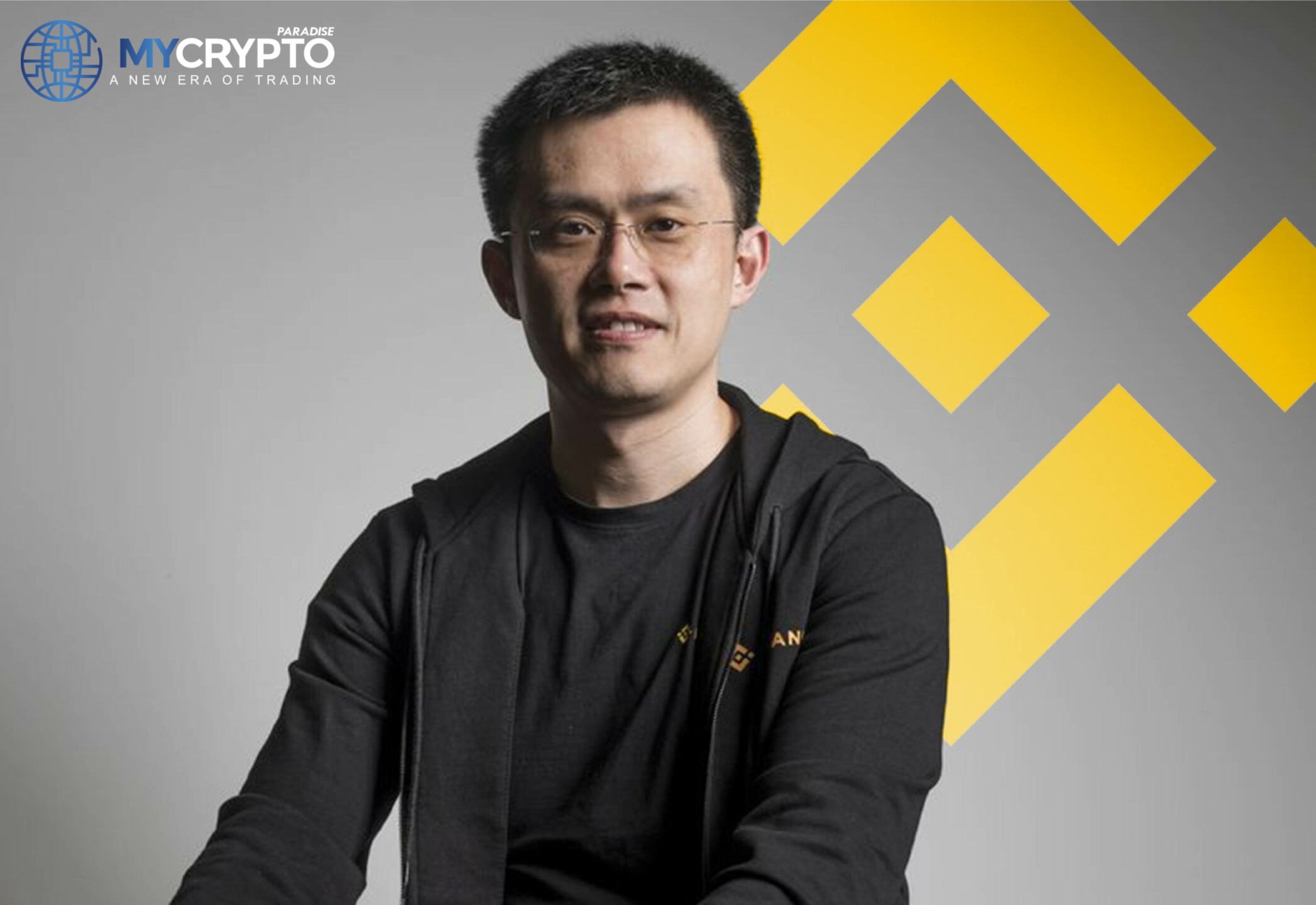 Crypto exchange Binance was hit by a series of accusations from Reuters that its lax measures have enabled money laundering on the platform. Binance CEO Changpeng Zhao is defending his exchange against these allegations.

Binance Claim of Compliance is A Hoax: Reuters Report

The Reuters report on Binance claims the exchange withheld information from regulators, maintained weak checks on customers, and acted against its compliance department’s recommendations. These allegations are unexpected, considering the exchange has presented itself as one that was open to government oversight.

Last year, Binance was targeted by many compliance authorities who claimed the exchange was operating outside of the law. Since then, Binance has restored its reputation by expressing its desire to work with regulators.

However, Reuters is now reporting that compliance may be something crypto exchange Binance only claims publicly but does the opposite within its operations. Additionally, the accusations claim that Binance has an opaque corporate structure that sees the exchange offer products that many national regulators have banned in their jurisdictions.

Additionally, Reuters reports that Binance’s claim that it is governed under the laws of Malta are false. According to the report, Binance CEO Changpeng Zhao was uncomfortable with the stringent anti-money laundering protocols and level of financial disclosure that Malta required. Binance informed Malta that it would not proceed with the partnership a year after Zhao met with the regulator.

While Reuters reports that attempts to comment from Binance executives were futile, CEO Changpeng Zhao took to Twitter to deny these allegations. According to Zhao, the Reuters report on Binance is “just FUD.” He added that the reporting was from journalists talking to former Binance employees who had been fired and partners whose relationship with the exchange had not worked out.

CEO Changpeng Zhao maintained that crypto exchange Binance was focused on the fight against money laundering, is transparent, and welcomes regulation.

In emphasis, Zhao stated that Binance uses the same, if not better, anti-money laundering tools than banks. Additionally, Binance has worked with law enforcement agencies across the globe and can provide several letters of thanks to proving this.