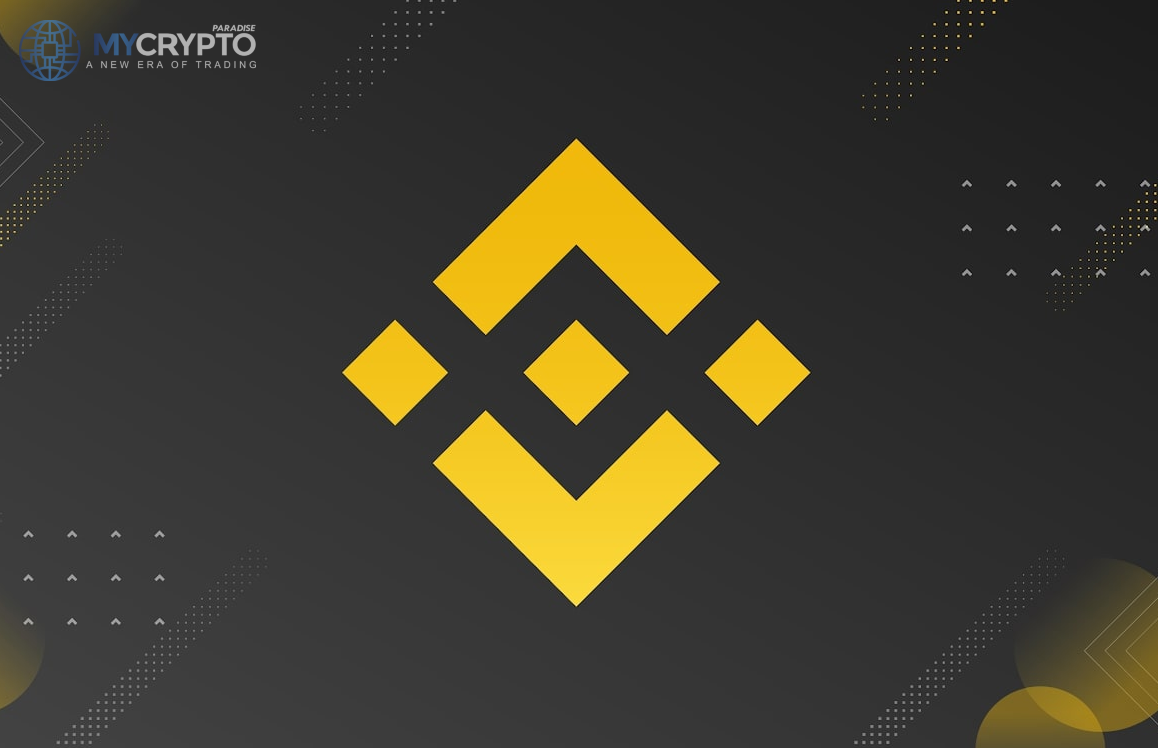 Binance, the world’s biggest cryptocurrency exchange by trading volume, has announced that customers from the Canadian province of Ontario would be restricted starting today. According to the statement, following an update to the trading platform’s Terms of Use, the Ontario area has now been put in the restricted jurisdiction category.

When it comes to cryptocurrencies and the exchanges that provide services linked to them, the topic of regulation is becoming more contentious. Many authorities across the globe continually criticize the nature of cryptocurrencies, which allows for virtually anonymous transactions. As a result, entities wishing to offer services bordering on these assets are often obliged to meet a greater degree of compliance. In some regions of the globe, failing to satisfy these criteria restricts the provision of particular crypto-related services.

Binance did not give specifics on what happened with Ontario authorities, nor did it confirm intentions to comply with any restrictions that may be imposed. According to the exchange’s announcement, users in the new limited area must cancel all of their holdings as soon as possible, with a deadline of December 31, 2021.

Are Regulators in North America Unfriendly to Binance?

Although Binance has a worldwide footprint, the exchange has had a rocky relationship with North American authorities since its inception in 2018. As a way to appease US market authorities, the exchange has created a new company known as Binance.US, which is intended to follow American market regulations.

Binance has hired former Comptroller of the Currency Brain Brooks to head its American subsidiary, which many think would improve the parent company’s relationship with authorities. However, Federal authorities have questioned Binance Global directly, and although no proof of wrongdoing has been discovered, market watchers think the exchange is not yet off the hook.

Binance has a sour relationship with authorities due to allegations made by Forbes analysts that the exchange operates without a headquarters to avoid paying taxes, a charge that Chief Executive Officer Changpeng Zhao (CZ) has often refuted. In addition, the concerns over Binance’s availability in North America have now gotten a fresh boost, with Ontario joining the US as a restricted region on Binance Global.