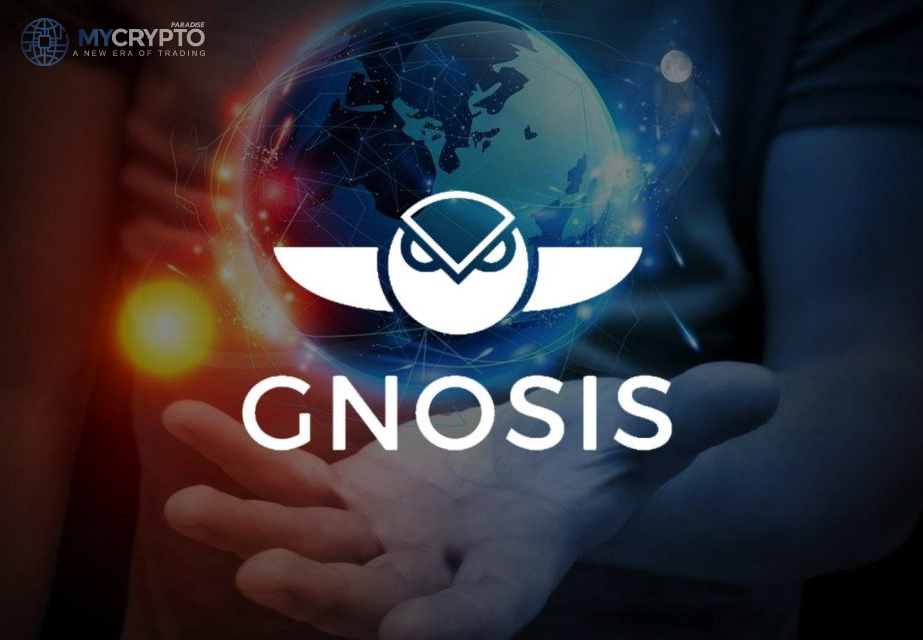 Popular crypto exchange Binance has announced that it will start listing Gnosis (GNO), an Ethereum-based ERC-20 token. The exchange broke the news via a link to the announcement section of its support center, shared on Twitter.

Gnosis will begin trading on crypto firm Binance in pairs of GNO/BTC, GNO/BNB, GNO/USDT, and GNO/BUSD. The announcement specified that Binance users could begin depositing GNO to their wallets in preparation for trading. Binance’s listing of GNO is free at 0 BNB.

Gnosis is a compound of products launched in 2015. It is a decentralized prediction market that was developed on the Ethereum protocol. It works by gathering prediction information from its users and consequently generates the most possible future outcomes from the aggregate predictions. With Gnosis, users can create, trade, and hold digital assets on Ethereum.

Binance’s listing of GNO comes amidst the exchange’s active efforts to expand while also tightening its grip on regulations around the globe. It recently suspended product offerings in Norway following increased regulatory pressure in the country.

Binance is also cutting down its non-KYC users by making it mandatory to fill the basic verification to access any of its products. It reduced the daily withdrawal limit for its non-KYC users from 2 BTC to 0.06 BTC last month.

As popular crypto exchange Binance upholds the demands of governments across the globe, it would be fair to give its users something of a consolation gift for the stricter rules. The additions of new listings for its users seem to be a convenient consolation gift.