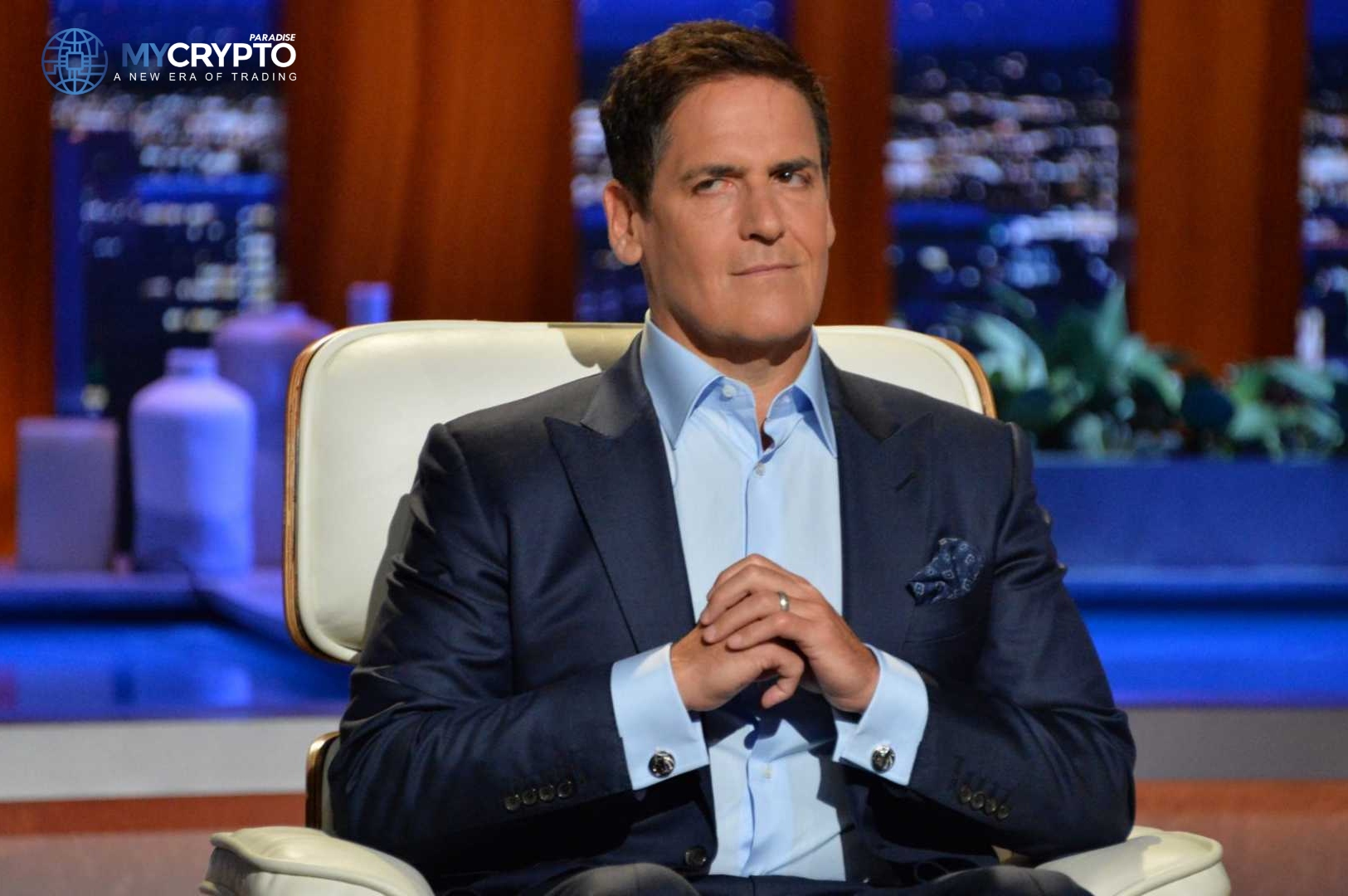 Basketball team Mavericks’ owner and billionaire Mark Cuban announced on Twitter that he owned 3,250 Dogecoins together with his 11-year old son Jake.

Cuban continued to point out that the additional holding he has is from ticket and merchandise sales from the Mavericks. He has also spent a significant amount of this number.

The basketball team Mavericks owner’s interest is for more people to buy the basketball team’s tickets and merchandise using Dogecoin. According to him, that is the only financial benefit he will get from the meme cryptocurrency.

Demand Is Undefeated When It Comes to Cryptocurrency: Mark Cuban

Cuban’s announcement of the number of Doge he owns was a response to his earlier tweet. The Shark Tank co-host believes its demand that holds cryptocurrency. Dogecoin will only survive if there is demand for it. Unless its users decide to take it in a direction that it was not originally intended for.

Shark Tank’s co-host Mark Cuban believes that its utility is also the strength of a cryptocurrency. According to Cuban, Dogecoin has utility and believes it could rise to a valid payment mechanism. Moreover, the meme cryptocurrency is mined on a fixed schedule. Cuban highlighted that this feature gives Dogecoin a “deterministic inflation” characteristic. Dogecoin is certain about the amount of inflation a number of coins will create.

Despite this advantage, it is still demand that drives utility. The uncertainty lies in if enough people use Dogecoin. As for the future of the meme cryptocurrency, the basketball team Mavericks owner believes there is an equal chance between it surviving and not surviving.

Billionaire Mark Cuban has always been a believer in unique businesses that are not necessarily mainstream or rely too much on the stock market. He predicted that despite the resistance from the mainstream during its introduction, stocks may one day end up being traded via blockchain.