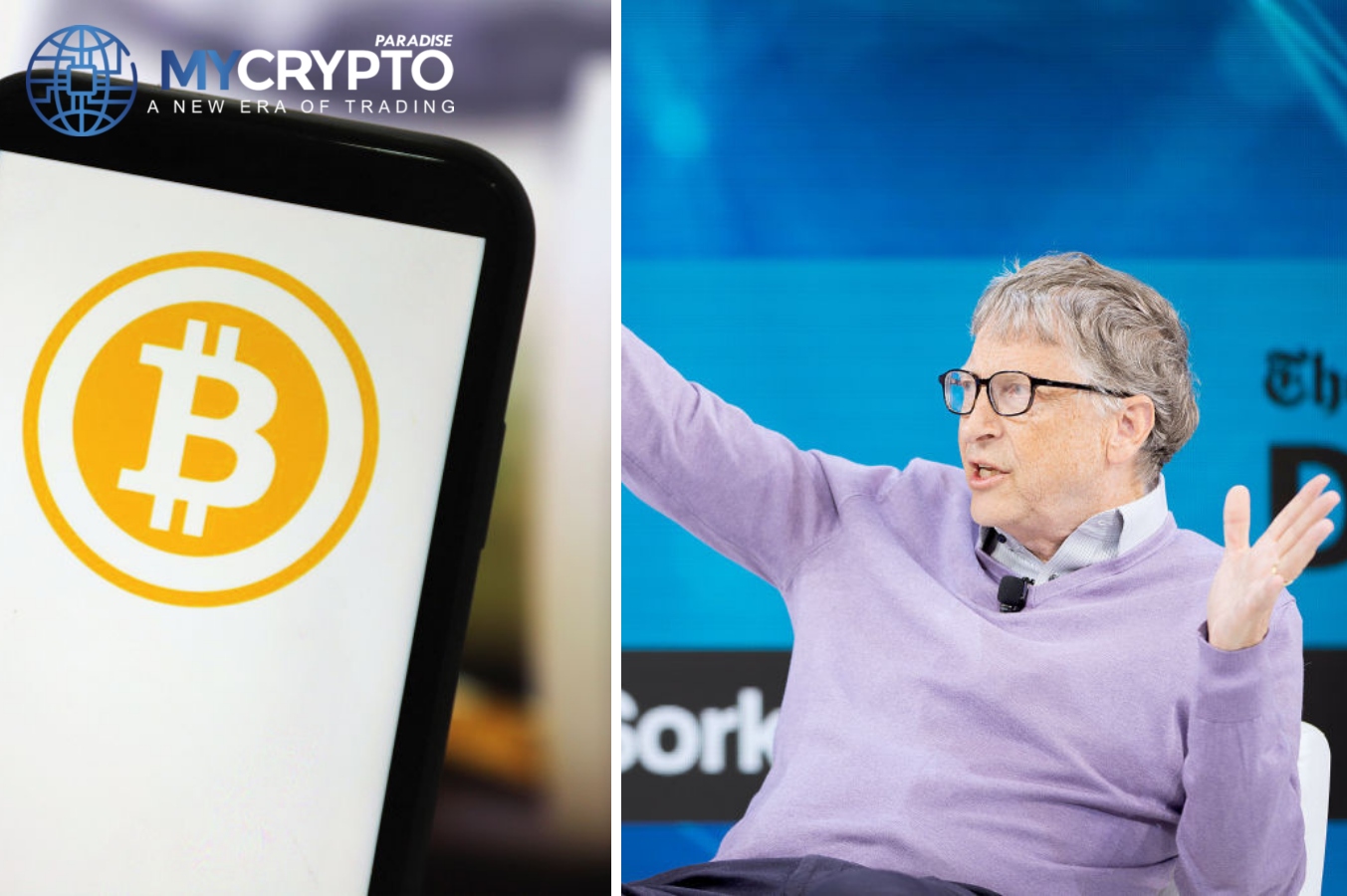 Bill Gates has not been one to shy on his opinion about Bitcoin. The billionaire has always remained inflexible on the importance of digitizing money and bringing down transaction money. However, Bitcoin did not meet his standards for one reason- its transactions are irreversible.

Yesterday, In an interview with Andrew Ross Sorkin from CNBC, Bill Gates seemed to have changed his outlook on Bitcoin from negative to neutral. The co-founder of Microsoft honestly professed that he did not own any bitcoin yet, but that was not enough reason to short it. He has retracted to a neutral view on the issue.

The Gate Foundation has been big on moving money to a digital form in developing countries and reducing its transactional costs. Pretty much like bitcoin, but here is the catch; the Gate Foundation does this so that money can be reversible, and there is total visibility.

As he insinuated, total transparency helped cast out crimes like terrorism and tax evasions.

From Shorting it to a Neutral View on the Issue

At some point in 2018, Bill Gates offered very harsh criticism on the cryptocurrency and claimed he would short it if he could.

Surprisingly, this came after Bitcoin hit a bull run in 2017. Still, he was not buying in its vision. As an asset class, Bitcoin was not producing anything. It was pure ‘greater fool theory’ to expect it to go up.

Why the Change in View Now?

There is only one option when you can’t beat them… Yes, you join them.

The crypto market is tremendously growing day after day, with high-end individuals and organizations rooting for it insistently.  Tesla invested 1.5 billion worth of BTC earlier this month. This move will most likely continue riling up discussions among similar high-ranking corporations regarding whether they should follow suit. And who knows, if Microsoft balked at the Tesla move, someone else will. 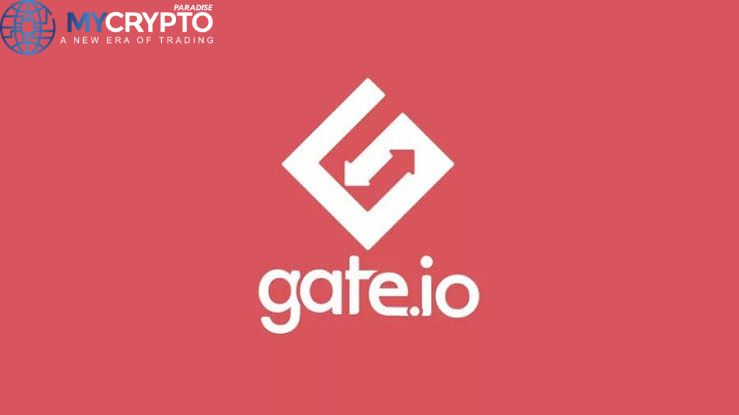