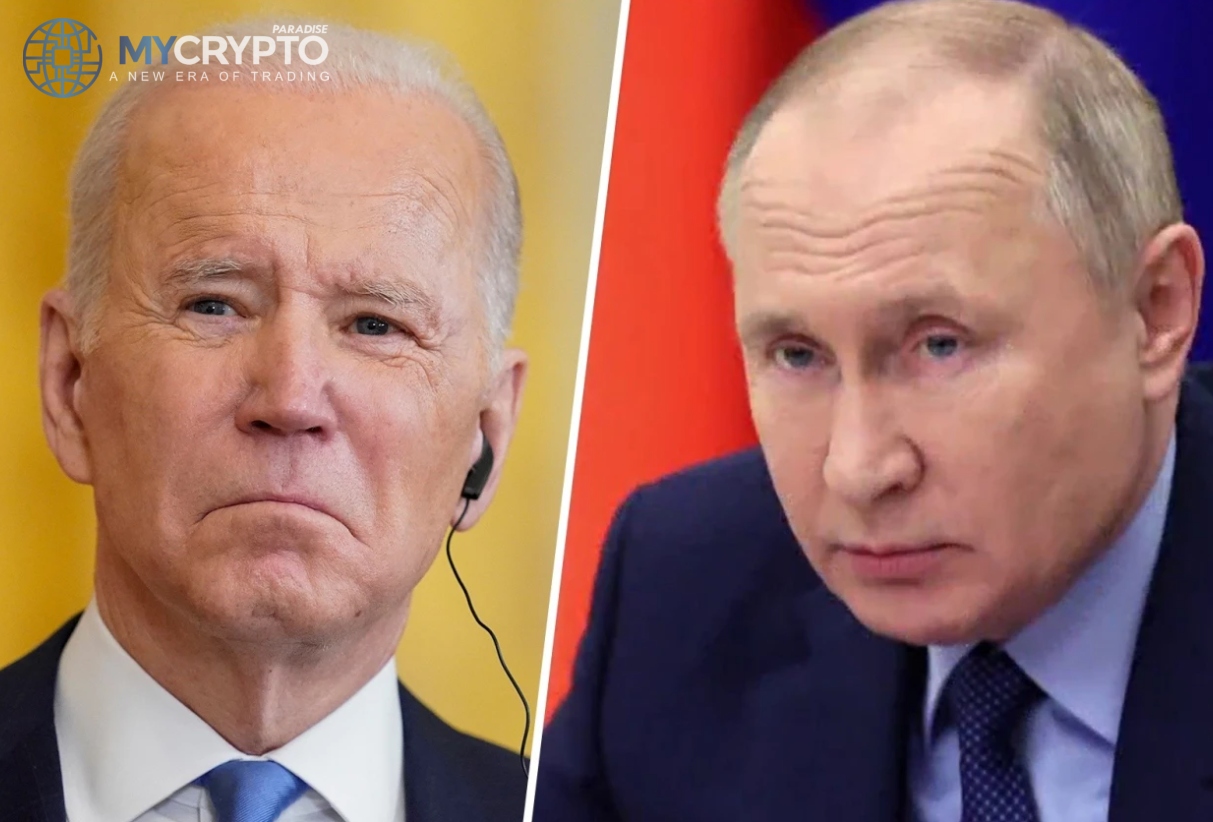 Anti-government militia groups in the Eastern part of the country founded the two self-declared independent Ukraine regions. By recognizing DNR and LNR, Putin has justified a possibility of Moscow sending military forces to the two Russia-backed breakaways. Russia could argue that it is stepping in as an ally to protect the regions against Ukraine.

According to European Commission President Ursula von der Leyen, Russia’s move is a blatant violation of international law, the territorial integrity of Ukraine, and the Minsk agreements. Similarly, White House Secretary Jen Psaki, who announced the executive order, said Putin violates Russia’s international commitments, and the U.S. will not stand for it.

Psaki continued that the White House had anticipated such a move from Russia. Apart from the sanction, the U.S. and its allies have been ready if Russia invades Ukraine. There will be swift economic measures to follow when the time comes.

After President Putin’s speech on recognizing DNR and LNR as independent, President Biden has a secure call with French President Emmanuel Macron and German Chancellor Olaf Scholz. The call lasted about 30 minutes after Biden had talked to Ukrainian President Volodymyr Zelensky for about 35 minutes.

The White House revealed that Biden called Zelensky to reaffirm the commitment of the United States to Ukraine’s sovereignty and territorial integrity. Biden also strongly condemned Putin’s recognition of the disputed territories.