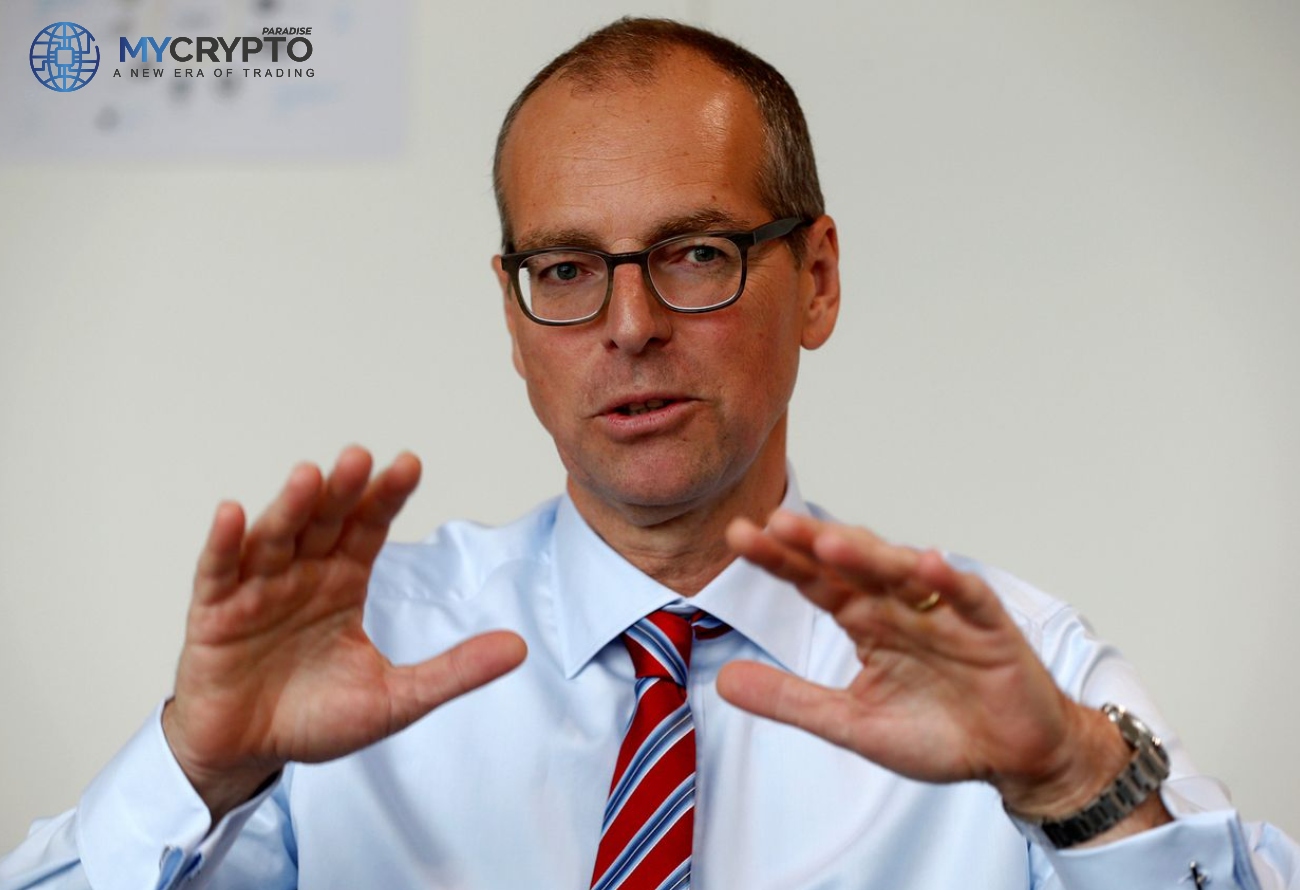 Veteran banker Dirk Klee has left Barclays Wealth to join Switzerland-based crypto finance group Bitcoin Suisse as its new CEO. Klee was at Barclays Wealth for three and a half years. Klee will commence his new role at the Swiss crypto house on April 1, 2022.

CEO Dirk Klee will be succeeding Arthur Vayloyan, who has held the position since 2022. Despite his departure as the CEO, Vayloyan will remain part of Bitcoin Suisse’s board of directors.

Klee is bringing a ton of experience to Bitcoin Suisse. Apart from his time in Barclays Wealth U.K., Klee also served as an advisor on M&A and capital markets at Freshfields law firm. He was also the head of distribution for Germany and Austria at Allianz Global Investors and director of business development for the same regions at PIMCO. CEO Dirk Klee held positions to that title at BlackRock Germany, Austria, and Eastern Europe; and at UBS’S wealth management business.

The leadership at Bitcoin Suisse has, in recent times, experienced a shift. Bitcoin Suisse founder Niklas Nikolajsen resigned as the board chairman effective January 1. Luzius Meisser, who has served as a member of Bitcoin Suisse’s board of directors since 2017, took over from Nikolajsen.

Meisser is already taking the role of proactively guiding the strategic direction of Bitcoin Suisse. Bitcoin Suisse is looking to expand its offerings to new products and services. Meisser described veteran banker Dirk Klee as “the ideal next chief executive officer” with an “impressive record.”

Speaking on his appointment, CEO Dirk Klee stated that the crypto-financial sector would accelerate in Europe. As such, there will be critical shifts in regulation, client expectations, and technology. To prepare for this shift, there will be the need for thoughtful alignment of business model and strategy; and the implementation of innovations.

Klee said Bitcoin Suisse, its clients, investors, and employees could expect a once-in-a-lifetime opportunity in the coming years. The veteran banker was honored to be appointed and looked forward to helping shape the future.