Bank of England will Rush for BTC Before It hits $1M: Max Keiser 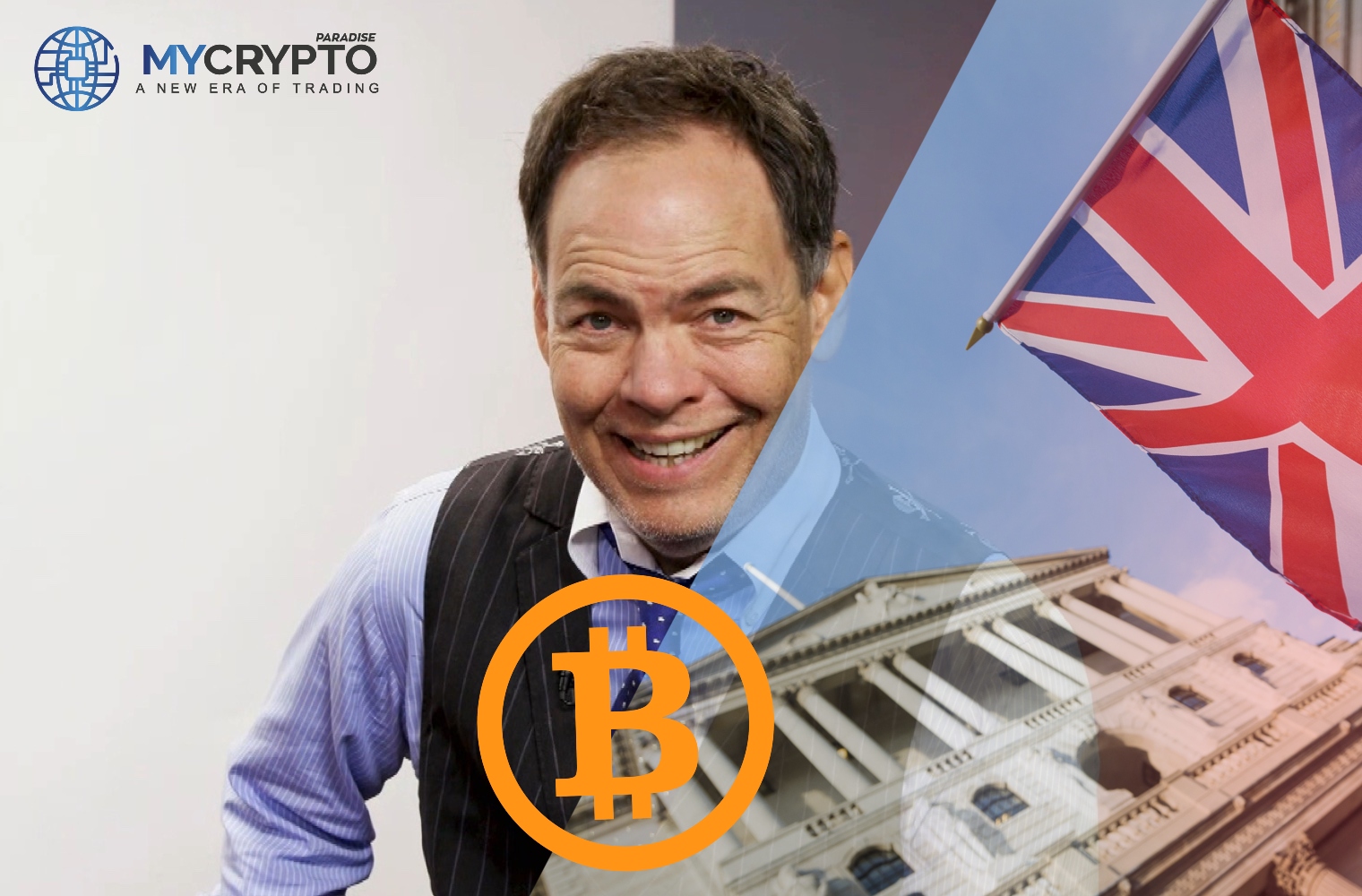 According to Bitcoin expert Max Keiser, the Bank of England (BoE) will be rushing to buy Bitcoin before the currency trades at $1 million.

According to Express.co.uk, Keiser believes that the Bank of England’s possible acceptance of Bitcoin is part of a larger idea that the asset has ‘killed’ central banks.

He claims that the Bank of England is contemplating adopting Bitcoin in the future, which he compares to the five stages of grieving. The bank, according to Keiser, is amid an outburst of rage.

“The negotiating phase will be their central bank digital currency stage, and if that fails, despair will follow as the price reaches £363,000 ($500,000), followed by acceptance as the Bank of England scrambles to purchase Bitcoin before it tops £727,000 ($1million) per coin,” added Keiser.

Sir Jon Cunliffe, the deputy governor of the Bank of England, has said that cryptocurrencies are a danger to the world economy and should regulate the industry.

The Bank of England’s tough stance on Bitcoin

Bitcoin and cryptocurrencies, according to Cunliffe, may usually cause a financial catastrophe if stringent restrictions are not implemented. The primary reason for banning Bitcoin, he said, was because of the asset’s volatility. Cunliffe claims that:

“However, as the financial crisis has shown, you don’t need a significant part of the financial sector to cause financial stability issues.” In 2008, the subprime market was worth about $1.2 trillion.”

The concept of a Central Bank Digital Currency (CBDC) is gaining traction across the globe to enhance payment systems and cross-border commerce.

According to the Bank, the new working group will examine “CBDC use cases; economic, functional, and technical design options, including cross-border interoperability; and knowledge exchange on developing technologies.”

It will also collaborate closely with other international forums and organizations, such as the Financial Stability Board and the Committee on Payments and Market Infrastructures (CPMI), headed by Cunliffe.