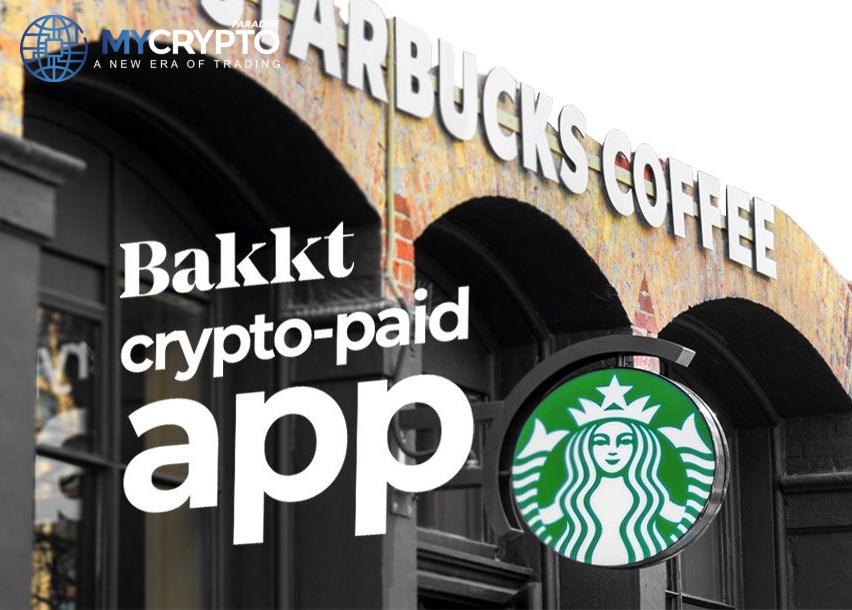 Bakkt has announced the launch of the Bakkt digital wallet. The digital wallet is bound to unlock the monetary value of unused Bitcoin, loyalty and rewards points, gift cards, and all the other digital assets whose value is estimated to be over $1.2 trillion.

Bakkt had announced the plans to develop this app in 2019 and launch it by mid-2020. However, Bakkt did not meet these timelines, owing to the raging Coronavirus pandemic. Bakkt serves the travel and hotel industries, the hardest hit by the pandemic.

Before its launch, the Bakkt app had 500,000 users who received invitation-only early access. These users participated in its beta program before the rollout of the app to the general public.

Bakkt app can now be downloaded from the app store or google play store.

“The average consumer holds a wealth of digital assets- from gift cards to loyalty points to bitcoin- but lacks the tools to adequately track and utilize their value.”

Bakkt digital wallet will allow over 3.5 million GolfNow customers to check out using their digital assets.

Converting points to Bitcoin in Bakkt will create a conglomerate of digital assets that are interdependent. Thus, it will become easier to measure digital assets’ worth.

The Bakkt team is highly optimistic about the future of the Bakkt digital wallet. For instance, Bakkt has projected an 18 million user base by 2022.