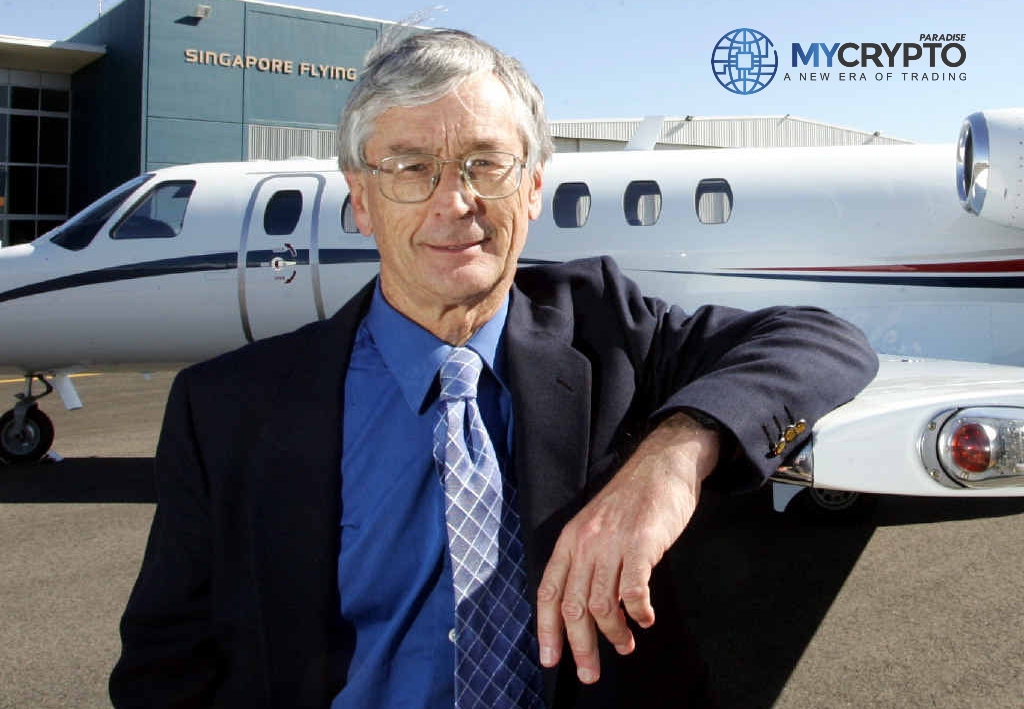 Bitcoins still stands out as one of the best investment schemes across the globe. However, bitcoin fraudsters have found grounds in the sector owing to the oblivion of the masses. Most of the fraudsters attach a success story to their schemes to inject confidence to the traders.

From a recent report, fraudsters impersonated an Australian tycoon, Dick Smith, in their attempt to manipulate the masses. They went a notch ahead by acquiring grounds in The Guardian Australia through an ad, which appealed that Smith had considerably raked huge returns from their bot.

Smith, in turn, had been in a constant war with the fraudulent schemes who attempted to impersonate him. From a recent story, an old man fell victim of these schemes after the fraudsters extorted a staggering amount of up to $80,000 from him.

The report suggested that the false news peddled on the website of the renown Australian media outlet, made appeal to the old man that the scheme was realistic. Coupled with the impersonation of the Aussie tycoon, Dick Smith, he opted to try his luck which in turn, made him lose much money.

So far, Mr. Smith has issued an ultimatum of up to fourteen days, to The Guardian Australia for a comprehensive explanation of the situation. Besides, he has requested the corporation to update their system to avoid similar cases from taking place in the future. Failure to do so, The Guardian should be ready for the full force of Smith’s legal team.

The Guardian has, however, not responded to the claim and it is expected that after 14 days, a subpoena may be the only alternative.

The reputable media corporation, The Guardian Australia often responds to claims of false information by taking down the ads that appear on their website. However, as claimed by Mr. Smith, the action did not undermine the fact that the information might have been consumed by the bitcoin traders.

Basing his argument on the old man who fell prey of the schemes, Smith urged the media outlet to consciously take part in the protection of the general public from the potential scammers who masquerade as cryptocurrency investment schemes.