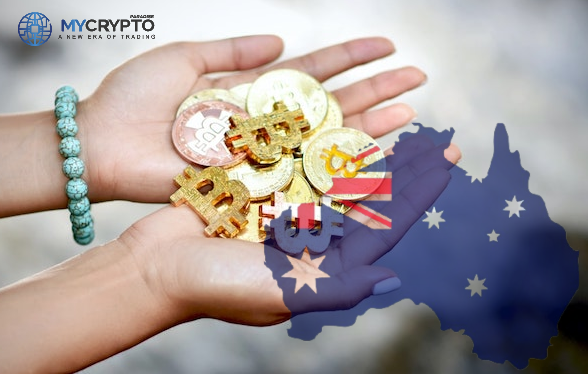 Born Bred, an Australian and New Zealand-based agency, will now accept cryptocurrency as mode of exchange. It was primarily an influencer marketing firm until recently, but it has now moved into creative.

The agency has stated that it would accept all major cryptocurrencies as a payment method as of October 31. Ethereum, Bitcoin, and XRP are among them.

The New Zealand branch of the firm has previously experimented with cryptocurrency, paying New Zealand five-piece band SIX60 in Ethereum after the agency spotted a viral TikTok produced by the roots band.

Ethereum is a well-known cryptocurrency that ranks second in the market to Bitcoin. Each Ethereum currency is now worth AU$4925 at the current market rate.

“Born Bred’s vision in a fast evolving market means that the team really has its fingers on the pulse,” SIX60’s Ji Fraser said of the payout in a news statement.

“As musicians, we constantly welcome technology that allows us to reach as many people as possible.” Born Bred’s embrace of crypto, as well as their innovative tactics, exemplifies the same attitude,” he said.

For many, the decision to adopt cryptocurrency will be a welcome addition. According to recent statistics, 25% of Australians now own or have owned bitcoin in the last 12 months.

Born Bred is following in the footsteps of a number of well-known companies who have previously made the switch. Microsoft and Coca-Cola, for example, have just begun taking bitcoin as payment at authorized vending machines.

Clare Winterbourn, the creator and director of Born Bred, has called the move important in the business.

Winterbourn adds, “This development has opened the door to many fascinating discussions and possibilities throughout Australia and New Zealand.”

Edward Deal, the company’s head of strategy, also supports the move to take bitcoin, claiming that it fills a need in the market for innovation. “The project comes as a chance to increase our profile as well as broaden our offering to engage with additional businesses and organizations worldwide,” he adds.