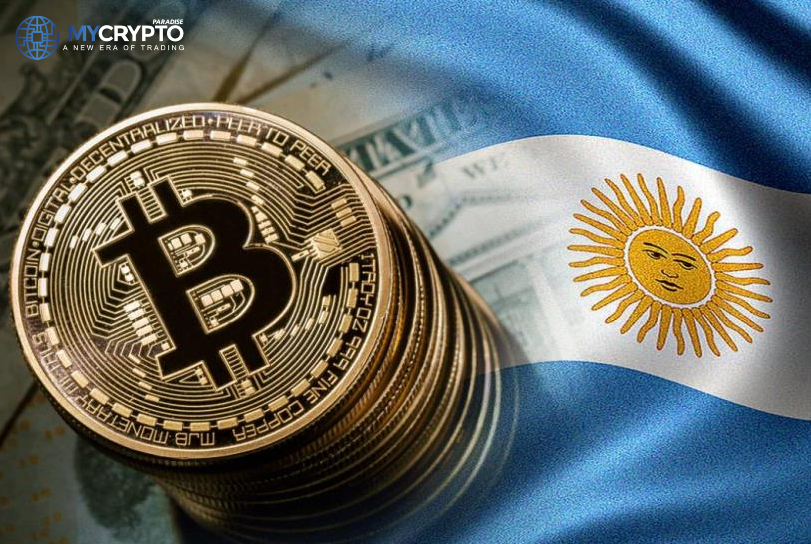 Argentina’s President Alberto Fernandez has chipped in on the subject of crypto adoption in the country.

According to President Fernandez, the severe inflation in Argentina might create a window for the adoption of Bitcoin as legal tender. The move may help alleviate the inflation in the country.

The decades of constant devaluation of the Argentinian pesos have forced many citizens in the country to turn to Bitcoin and other cryptocurrencies to store their currency. Combined with the country’s remarkable energy subsidies, a significant number of Bitcoin miners have relocated to the country.

In the video, Fernandez acknowledged the irreversible rise that cryptocurrencies have taken over the years. He added that crypto has a strong potential of nullifying inflation in Argentina.

When asked whether Argentina will follow El Salvador’s footsteps in making Bitcoin legal tender, President Fernandez responded with “there is no reason to say no.” Of course, such a statement fuelled speculations that Argentina was next after El Salvador in adopting Bitcoin as legal tender.

Bitcoin Adoption in Argentina May Not Come Soon

Argentina’s President Alberto Fernandez later took to Twitter to clarify his comments. In his tweet, President Fernandez stated that the subject of cryptocurrencies was a global one that ought to be rerated with care. He confessed his lack of absolute knowledge on the matter. Nonetheless, he still termed crypto as the “good path to take.”

Bitcoin enthusiasts should, therefore, not get too excited over President Fernandez’s interview. Furthermore, Argentina’s Central Bank is clear on its stand against Bitcoin. The bank’s President Miguel Pesce said that Bitcoin was neither a real financial asset nor does it generate any lasting profitability.