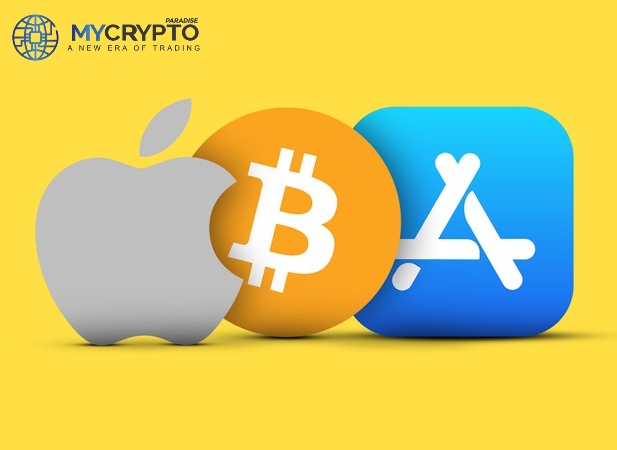 Multinational smartphone maker Apple prides itself on a safe and trusted App Store, where all applications go through a rigorous review process before being allowed in the app. However, one iPhone user Phillipe Christodoulou has something contrary to say after losing around $600,000 in Bitcoin to a fake Trezor app he downloaded from Apple’s App Store.

In February, Christodoulou wanted to check his Bitcoin balance. Since he uses the Trezor device as his Bitcoin wallet, he looked for its equivalent App Store application. He found an application with Trezor’s name, its padlock logo on bright screen background, and nearly a five-star rating. The striking similarity with the legit company Trezor added that it was on Apple’s “safe and trusted” app store made Christodoulou go ahead and download it.

After entering his credentials, the iPhone user noticed that within seconds the app had wiped out 17.1 of his Bitcoin that valued around $600,000 at the theft time. The Trezor app turned out to be fake, considering the app creators have not rolled out an IOS version yet.

Christodoulou stated that he is more disappointed in multinational smartphone maker Apple more than the thieves. Speaking to The Washington Post, the Bitcoin trader said he felt betrayed by Apple, and the company should not get away with what happened to him. It turns out that Apple is not so safe after all. The executive director of Coalition of App Fairness commented that Apple’s “safe and trusted” front is only a shield against anti-competitive app store practices.