Anthony Weiner to Sell His NFTs of Embarrassing Moments 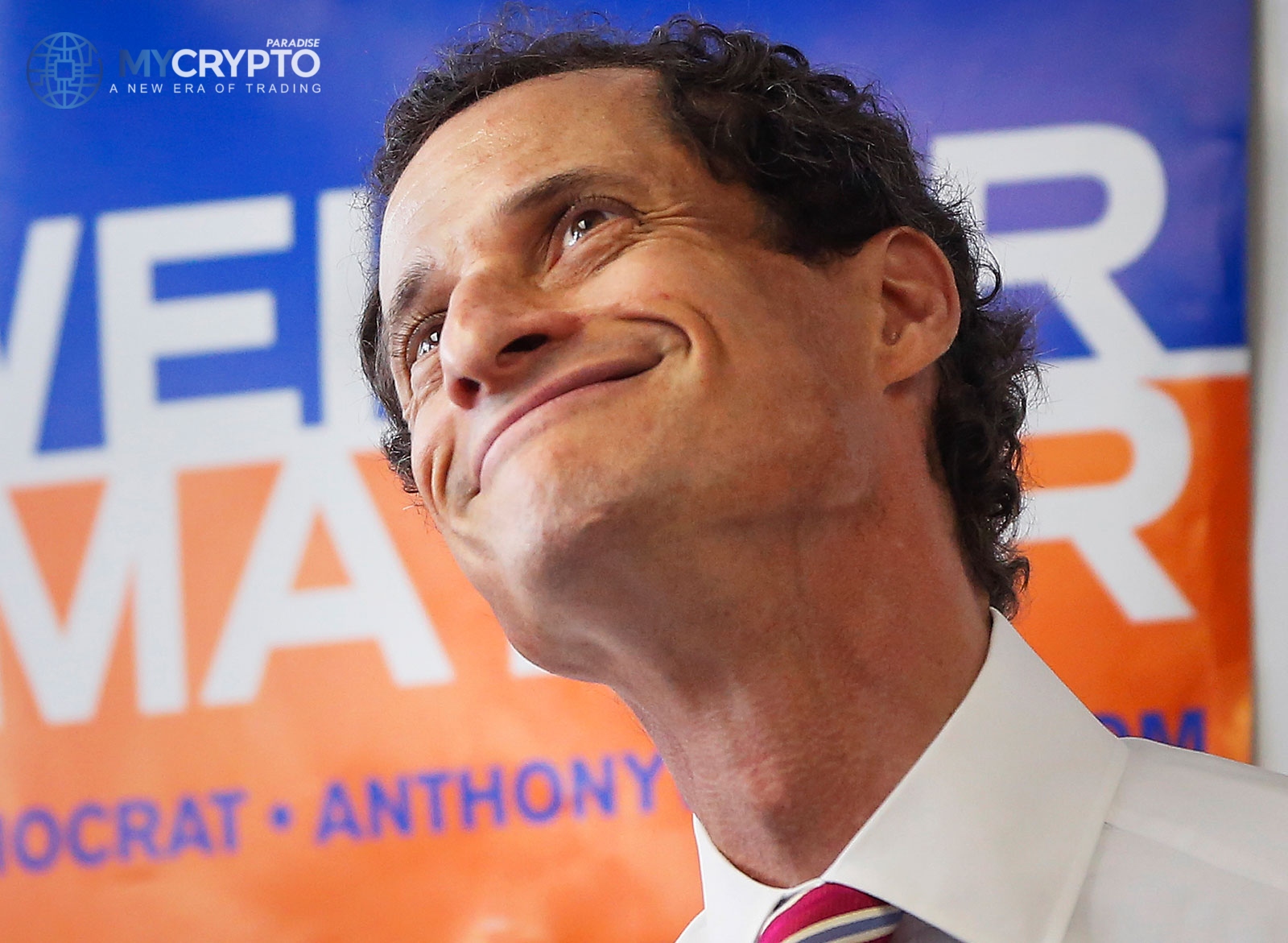 Politician Anthony Weiner, a once-respected congressman of the United States, is considering selling NTFs. “Cashing in would be nice,” he tells the New York Times.

Here’s a little recap for those unfamiliar with the backstory.

Paul Weiner was once upon a time a distinguished congressman of the united states who unceremoniously had his career crumble to dust following a series of sexual assaults. A documentary Weiner published on him in 2011 tracks the embarrassments of his campaign loss, his marriage failure, and his career generally.

The befallen general has since spent two years in prison after pledging guilty to the charges of sexting a minor back in 2017.

Weiner is currently selling countertops to make ends meets and briefly debut our news outlets with news that he is considering NTFs of his embarrassing moments.

What Exactly does that mean?

Non-Fungible Tokens (NFTs) are blockchain-based tokens meant to show ownership of a collectible, often digital such as a GIF or a JPEG. In the last year, around February and March, the world saw a frenzy of celebrities, artists, and athletes framing certain aspects of their lives as NTFs and selling them online as a way to reclaim ownership.

Musician and fashion designer Steve Aoki produced a unique piece known as ‘Hairy,’ which sold for $888,888 in a then record-breaking auction for Nifty Gateway infinite objects. Also, the cartoonist behind the “Nyan Cat” GIF made millions over its NFT, and with his rich past, Weiner sees an opportunity.

He could sell the memorabilia of his mischievous sexting scandals and turn his mischievous not for safe for work tweet into an NTF ready for sale. His other options, according to him, would include writing a book on sex addiction, for which he currently is attending a 12-step program.

← Prev: What is Mycelium Wallet? Everything you need to know about Mycelium Wallet Next: Tron to be the First Crypto Organization to relocate to El Salvador; CEO Justin Sun →