Amazon prepares to Launch a ‘Digital Currency’ Project in Mexico 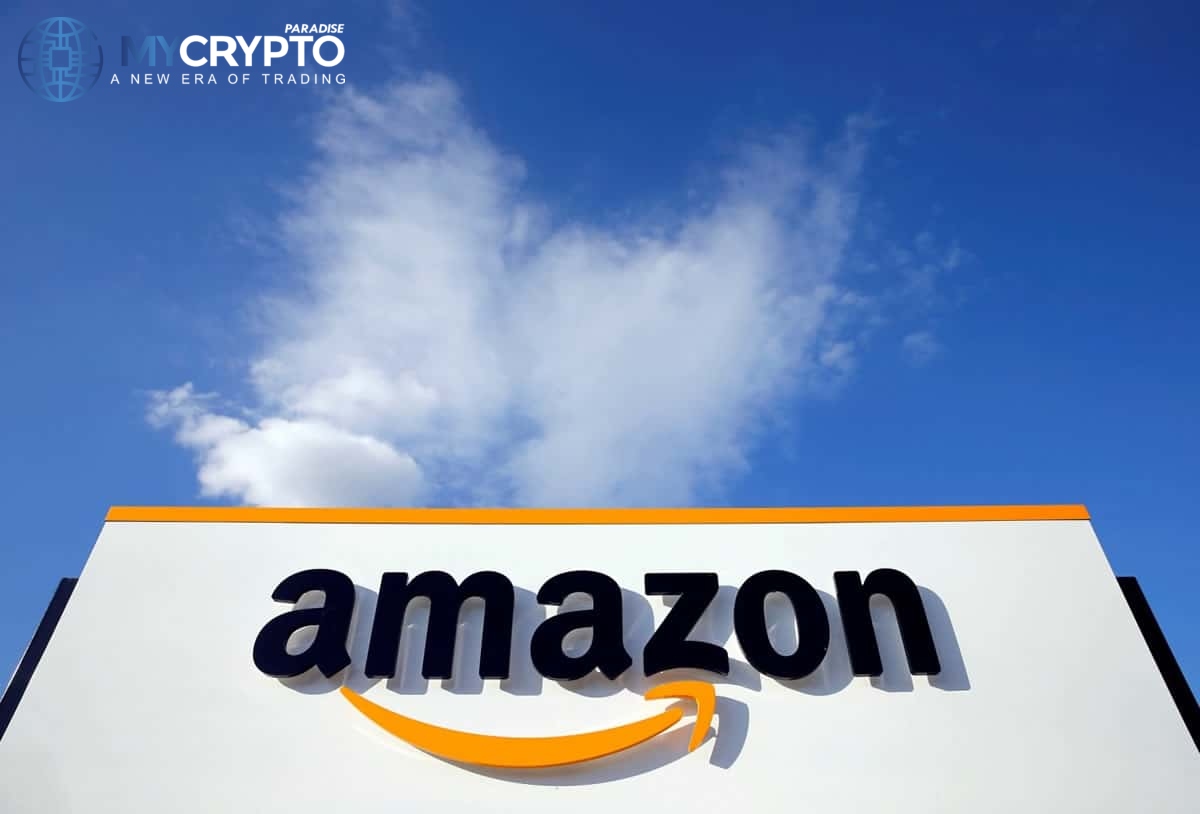 According to the job postings, Amazon could be rolling out a walled garden-type digital currency in emerging economies. The e-commerce giant is looking for a tech team that will initiate a new digital currency service for its customers, adding to its “Digital and Emerging Payments” project. The job posting announced that Mexico would be the initial launch country. Potentially, Amazon could expand the project to other countries later on.

Amazon will further promote its reputation as the world’s most customer-centric company if it introduces its customer to the digital currency service. According to the job posting, Amazon customers will be able to convert cash into digital currency, which they can spend on the site. Amazon is tactically taking advantage of the emerging digital currency trend to keep its Prime customers.

Amazon May Focus on Its Own Coins and Not Use Bitcoin

Amazon is yet to respond to requests for comment. It remains uncertain when the company will launch the digital currency project or which cryptocurrencies it will be accepting. There is speculation that Amazon may not be using bitcoin or any other popular cryptocurrencies. Those who believe this draw from the job’s specification that the candidates should be able to design new systems with appropriate technology and the company’s Amazon Web Services technology.

Amazon has its own coins that customers can spend on different products on the site. 100 Amazon coins are equivalent to 1 US dollar. There is a chance that Amazon could be enhancing its own coins to work as digital currency, hence the need for proficiency in AWS technology for the tech team.

Amazon Bought Cryptocurrency Domains in The Past

In the past, Amazon launched cryptocurrency projects but did not pursue them extensively. In 2017, the e-commerce giant purchased amazoncryptocurrency.com, amazonethereum.com, and amazoncryptocurrencies.com. It also had already secured amazonbitcoin.com. Thus, there is also a chance that Amazon could be finally launching the use of these domains.