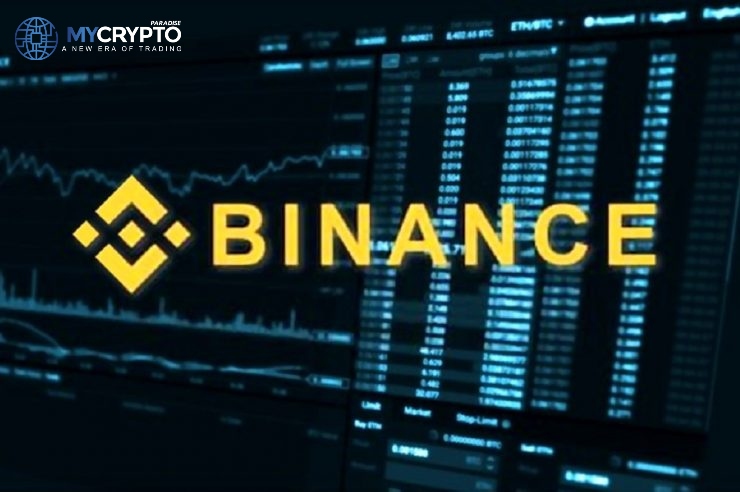 Today, the world’s leading cryptocurrency exchange Binance experienced a system failure that forced it to halt all crypto withdrawals temporarily.

From only ETH and XLM to Suspension of All Withdrawals

The suspension started only with withdrawals of Ethereum (ETH) and Stellar (XLM). Crypto exchange Binance explained on a Twitter post that the temporary halt was because of the large volume increase of these two coins. The increase, in turn, caused a withdrawal backlog.

During the suspension, any withdrawal requests made by users were added to a queue. However, the world’s leading cryptocurrency exchange could not process the requests. Binance assured users that its team was working to resolve the matter.

Binancians would have understood if the suspension was only for the two coins. As a matter of fact, the first Twitter post only got 491 comments. Binance triggered the ultimate rage of users by its second post.

The world’s leading cryptocurrency exchange came back an hour later with more crushing news. It was now suspending all crypto withdrawals. Over 1000 commentators took to Twitter to attack Binance on the massive inconvenience it was causing them. Many users declared that as a celebrated leading crypto exchange site, Binance was acting below its standards.

Did Shiba Crash Binance or Was It A Scheduled Maintenance

The variability of opinions is a norm in the crypto community. While Binance claimed a withdrawal backlog, some comments suggested that SHIBA INU (SHIBA), its latest listed coin, was the one that had crashed the crypto exchange. SHIBA, the cryptocurrency created from Dogecoin’s inspiration, started trading on Binance in its Innovation Zone.

According to the comments, the suspension of withdrawals on crypto exchange Binance seems to be a common occurrence. One user replied to Binance’s tweet that suspension of crypto withdrawals happened at least once every other week. Other comments recommended that Binance notify users in advance if the suspensions are scheduled maintenance.