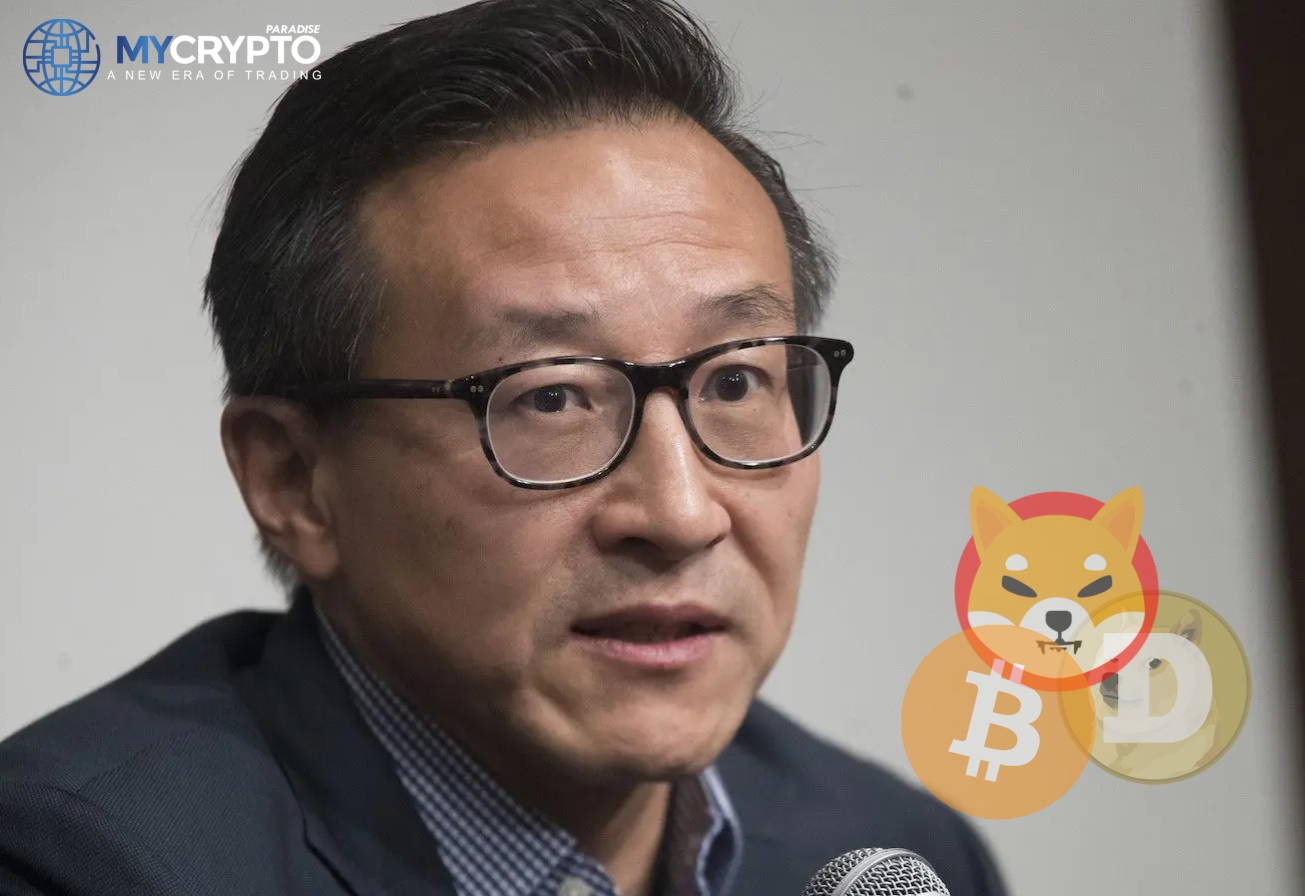 Alibaba co-founder Joe Tsai tweeted that he liked crypto on Monday night. Joe Tsai’s tweet had no additional context; Tsai only stated, “I like crypto,” to which Binance CEO Changpeng Zhao responded, “I like Joe.”

Alibaba is a Chinese multinational tech company with roots in e-commerce, retail, internet, and technology. However, Alibaba’s co-founder does not support the Chinese government. China has established that it does not support crypto, banning the sale of digital assets in the country.

According to the Taiwanese billionaire Joe Tsai, the betting fan base may be keen on injecting some crypto into sports betting. Alibaba co-founder Joe Tsai has mentioned crypto before the Monday night tweet. In an interview with Sportico’s Brendan Coffey, Tsai stated that media, sports betting, and crypto converge.

Despite Joe Tsai’s tweet, the crypto community should not expect any investments in crypto from Alibaba. In November, the Chinese e-commerce giant and two other major tech firms signed a self-regulatory pledge.

The pledge was that the NFT marketplaces for these companies would continue to grow away from cryptocurrencies. Alibaba promised to work with authorities to prevent money laundering and dissociate itself from virtual currency.

Additionally, Alibaba stopped the operations of two of its categories; the Blockchain Miner Accessories and Blockchain Miners. In compliance with the Chinese government, the company also banned cryptocurrencies including Bitcoin, Ether, Quarkcoin, and Litecoin across all its platforms.

Alibaba may be staying clear off cryptocurrencies, but not blockchain. As mentioned earlier, the company has invested heavily in the R&D of blockchain infrastructure. Ant Group, an Alibaba fintech subsidiary, has filed for 7,000 blockchain-related patents and was awarded 631.