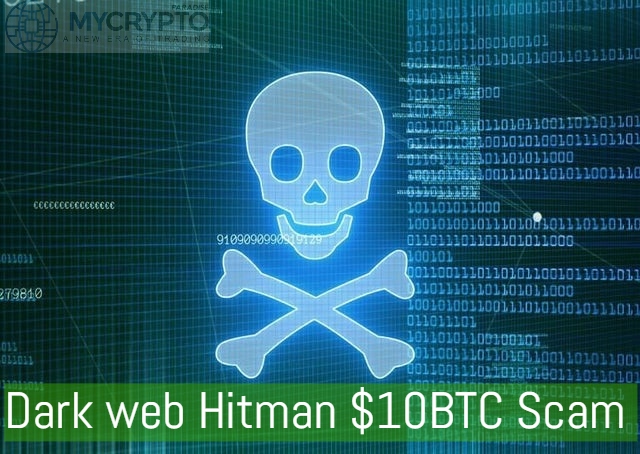 A 36-year-old woman from the state of Nevada namely, Kristy Lynn Felkins has been sentenced for 10-year imprisonment for attempt to murder ex-husband with a hired dark web hitman. In her defense, she opted for a cruel alternative in an attempt to seek vengeance for her ex-spouse. Her motive to kill was based on her anger rooted in the grounds of manipulation.

The chain of transaction traced back to her after it was discovered that she wired 12 BTC worth$5000, an amount that she acquired from the LocalBitcoins, for the sham hitman to do away with her ex-spouse.

The admins ghosted her in pursuit of her motivation, she argued that the ex-spouse had been abusive, she claimed that she had been abused physically, sexually, emotionally as well as mentally, and she generalized her ex-spouse’s behaviour as the deed of a snake or rather a ‘master manipulator.’ She added that she had run away from the abusive husband who had taken away her children from her and was constantly abusing the children mentally.

However, she was a bit cautious and sensitively tried to inquire for assurance that the hitman was not an FBI agent. She knew that the FBI was at a position to infect one’s device and be able to trace it to the IP address. Unfortunately, an individual, who was not operating on behalf of the government, managed to trace the source of the payment and forwarded a criminal complaint which was later ratified by the law enforcement body.

Lynn was recently convicted for an  attempted murder and the court ruled that she will be kept behind the bars for 10 years. It is evident that she placed an order under the KBGMKN moniker, unfortunately, the hitman-for-hire failed to execute the plan and asked an additional $4000 from the accused.

The authorities have as well discovered that the dark web is being used as well to purchase illegal drugs and guns. So far, the dark web had been shut down and authorities are making moves to catch up with the criminals who performed illegal trading deals through the web.