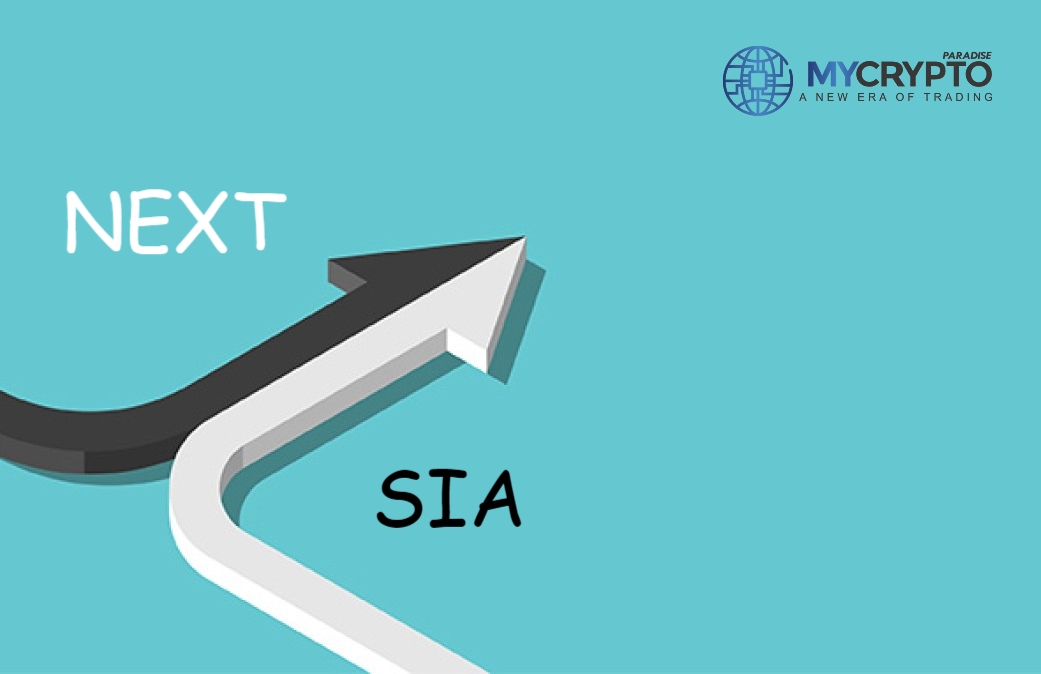 The move to shift the financial economy to e-payment has forced two giant fintech groups in Italy to form a merger to dominate the domestic market and soar through to the international levels.

The two groups, that is Nexi and SIA, have been the chief rivals over time within the Italian economy. However, this time they made a bold move to bury the hatchet and jointly meet their goals. The two companies have had similar visions all along, this time it wasn’t all about the thrill of beating each other, but by joining forces to reach the international threshold.

It took them up to 18 months to settle the decisions concerning the governance and shares distribution, however, they settled it and are expected to control up to 70 per cent of the size of the e-payment market economy.

As per the report on the merger, it is estimated that the giant will be at a position to handle up to 2 million traders, besides, they’ll be accommodating up to 130 million cards which will mean that they’ll be able to process transactions of up to 20 billion annually.

It is evident from a broader perspective that the economy of Italy is steadily shifting to the adoption of electronic payments. This has been backed up by the fact that a “black economy” exists that is controlled through fiat currency. Therefore, facing out its devastating impacts on the economy will mean, shifting to the e-payment methods that will significantly eliminate the money laundering techniques.

Another leverage to the adoption of e-payment methods to the economy of Italy is the covid19 situation. To help in the minimization of the spread of the virus, avoidance of the hard cash has shifted the trend to the adoption of e-currency. Most of the people prefer to do transactions “cashless”. This, in turn, has enabled the rapid growth of the e-payment industries.

The new CEO of the joint venture is expected to be Paolo Bertoluzzo, who is the hitherto CEO of Next. From his speech, he made an anticipated prediction that, in 3 years, the merger would have extended its wings to the international threshold.