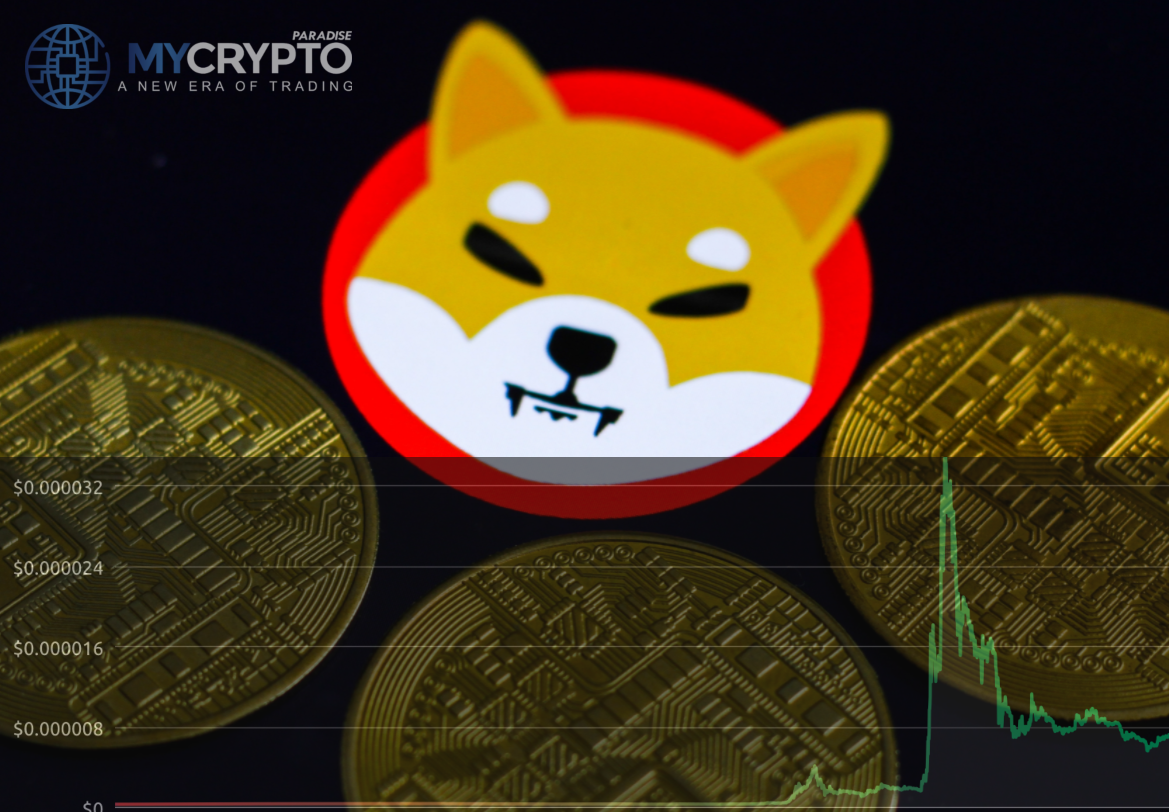 The “Dogecoin Killer” Shiba Inu has recorded such incredible performance in the last couple of weeks. Once lucky, or rather a smart investor, must have seen this coming.

According to the current price of Dogecoin’s rival SHIB of $0.000072, the investment is now worth $5.05 billion. The gain for this lucky trader is by over 1000%, making him a billionaire.

Despite the tremendous materialization of the gain, the anonymous user may need to hold off his excitement for now. Twitter user “Untraceable” raised a critical question of whether the Dogecoin rival’s SHIB market was liquid enough to absorb the billions of dollars the lucky trader should get from selling their holding.

Currently, the “Dogecoin Killer” Shiba Inu has a market capitalization of $42.562 billion. The meme coin Shiba Inu has beaten its rival coins Dogecoin, XRP, and Polkadot, to be the seventh-largest cryptocurrency.

Started as a mockery of Dogecoin, Shiba Inu is no longer a joke in these crypto streets, having hit all-time highs several times in the last two weeks. It is living up to its website’s description that refers to it as the “decentralized meme token that has evolved into a vibrant ecosystem.”

Apart from Shiba Inu, other coins that hold the dog-themed branding as Dogecoin are Floki Inu, Doge Dash, and Dogelon Mars. However, none of them have proved to be a threat to Dogecoin the way Shiba Inu has.

Additionally, as the top ten players are all shedding value, Dogecoin killer Shiba Inu continues to gain momentum as the days unfold. Leading cryptocurrency Bitcoin had an upward trend a little on Thursday but still did not reach last week’s record high.