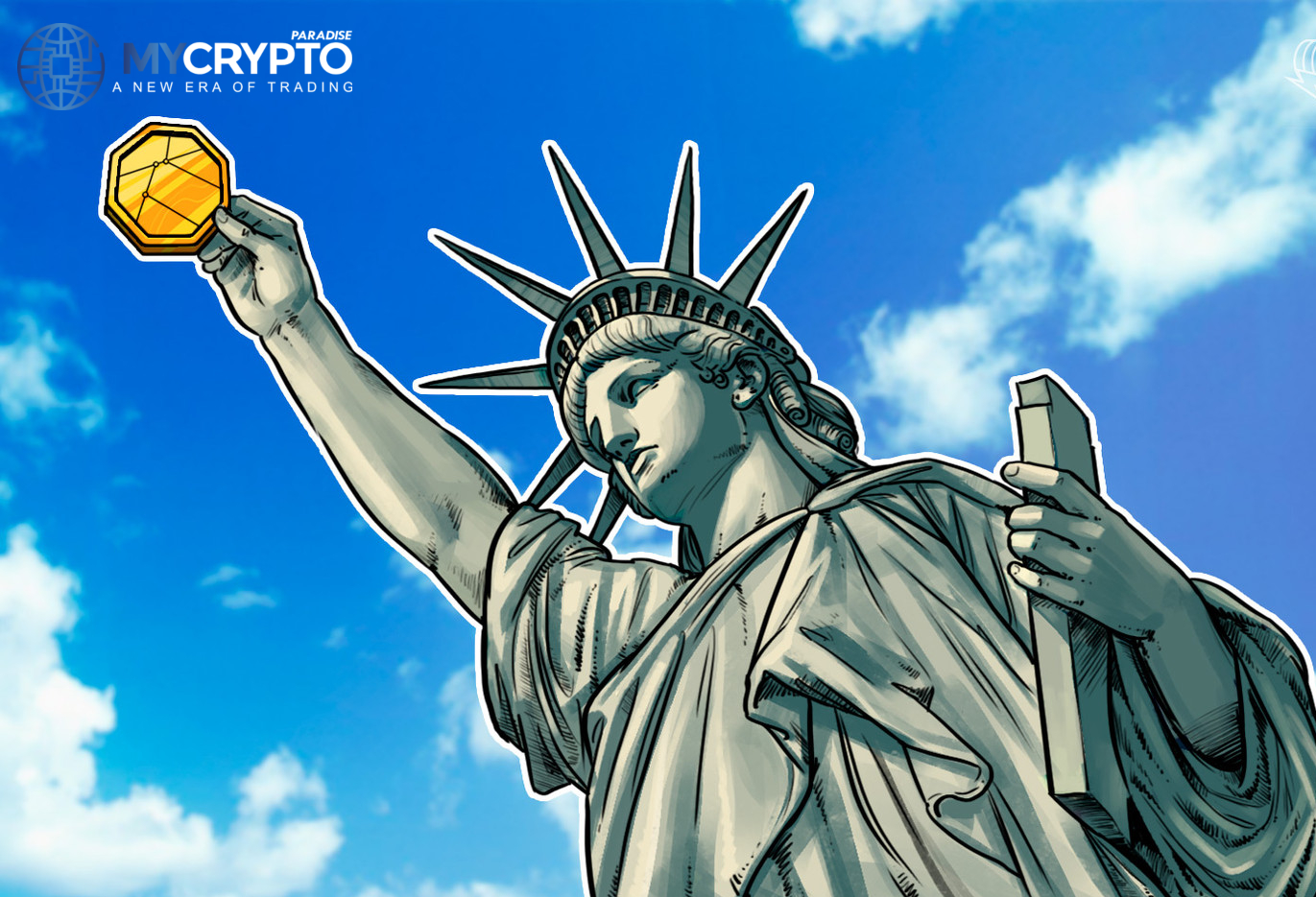 According to a tweet by the Coinbase co-founder, Fred Ehrsam, the number of Americans owning cryptocurrencies has grown exponentially to a pleasing 10% of the total population.

Although he did not mention any statistics to back up his sentiments, these claims have been researched over the first few years and proven right.

In the last quarter of 2019, Cointelegraph published a summary based on the Finder’s Survey. They reported that the number of Americans owning cryptocurrencies had doubled during the year. A whopping 36 million Americans owed some form of digital assets at the time of reporting.

More than half of these crypto holders were ‘crypto polygamists.’ This means that more than half of Bitcoin owners held other types of crypto assets concurrently. The survey also established that the number of men in the crypto space surpassed that of women with a rate of nearly 50%.

Coinbase is one of the leading crypto exchange platforms in the industry. Its competitive advantage lies with its solid variety of altcoins alongside high liquidity. The exchange has been ranked the most popular exchange in the United States and recently revealed it had surpassed 44 million users.

Coinbase did not disclose the percentage of Americans from their overall customer base. Nevertheless, suppose it is the 10%, there is still plenty of room for growth, seeing that 55% of the US own stocks.

As the United States approximates ownership of 10%, Britons are a bit ahead of them at 13.5%. This percentile accounts for approximately 91 million of the population, with women accounting for 41% of the asset owners.

The adoption of cryptocurrency is growing rapidly and will soon revolutionize the financial industry. Since its earliest inception at around 2008, its growth trajection has kept impressing until now the industry is mainstream.

Going into the future, more people will own cryptocurrencies, and it will be a globally accepted means of financial transactions.