A Chinese Supermarket to Pay 0.042 BTC as Ransom to Hackers 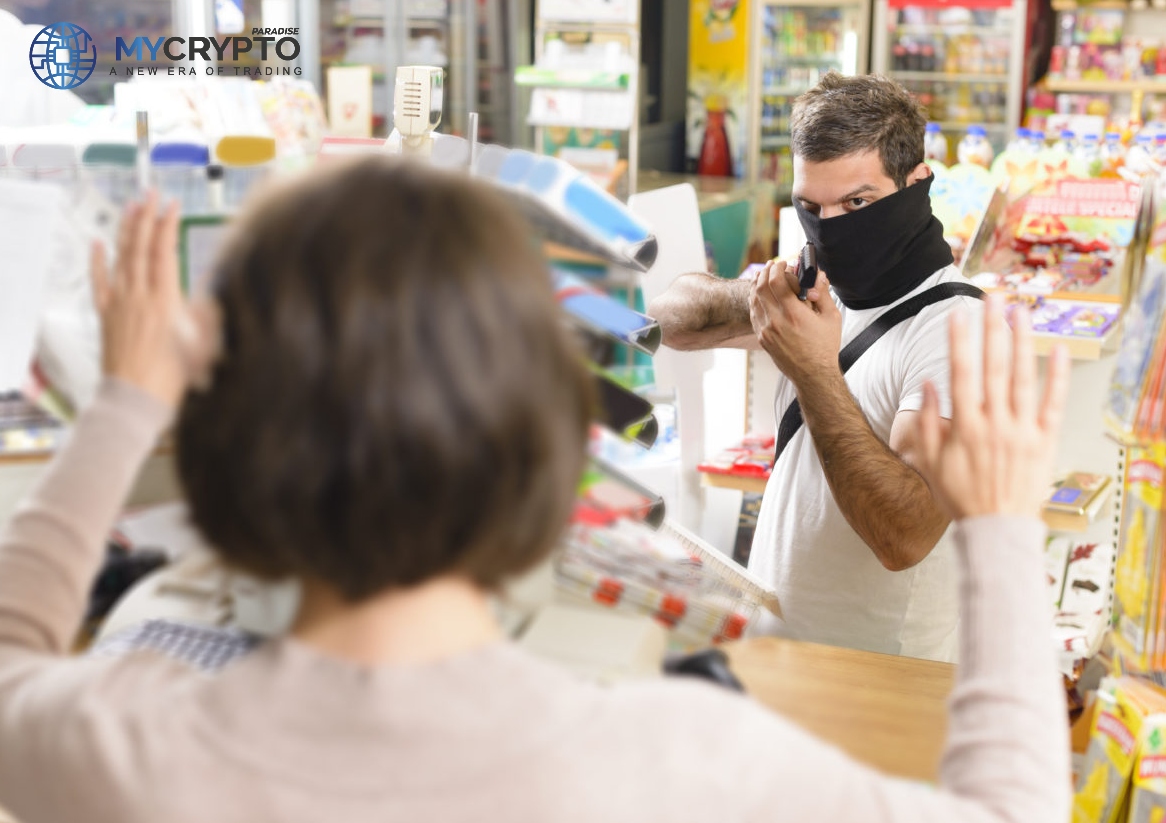 According to a Chinese media outlet, hackers are demanding a ransom of 0.042 Bitcoin ($1,832 ) from a Chinese Supermarket to release the computer database belonging to the store.

Chinese Store Could Have Its System Back for 0.042 BTC

The supermarket, located in Wenzhou, in East China’s Zhejiang Province, has had its cashier system down since the hackers took over. The store noticed the cyberattack when its value card management system stopped working.

After the system failure, the cashier received a document file named “How to unlock my profile.” There was a message from the hacker of the 0.042 BTC ransom, an overseas email address, and a Bitcoin account number. The instructions demanded the Wenzhou-located supermarket to pay the Bitcoin within 24 hours. It has been nearly two weeks since the hack, and the perpetrators say they will not relent until they have the 0.042 BTC.

The demands of the hackers put the Chinese store in an awkward situation. China has a blanket ban on all cryptocurrency-related transactions. Even transactions done via crypto exchanges outside China are still illegal. Despite the crime committed against the supermarket, paying the hackers the 0.042 BTC would also be unlawful.

It is uncertain whether the Wenzhou-located supermarket has refused to pay or is only legally unable to comply with the hacker’s demands. Since the retailer has already reported the attack to the authorities, it is unlikely that they will now pay the ransom.

Currently, the Chinese store can only accept cash payments or online transfers via WeChat Pay and Alipay. However, its stored value card remained unused.