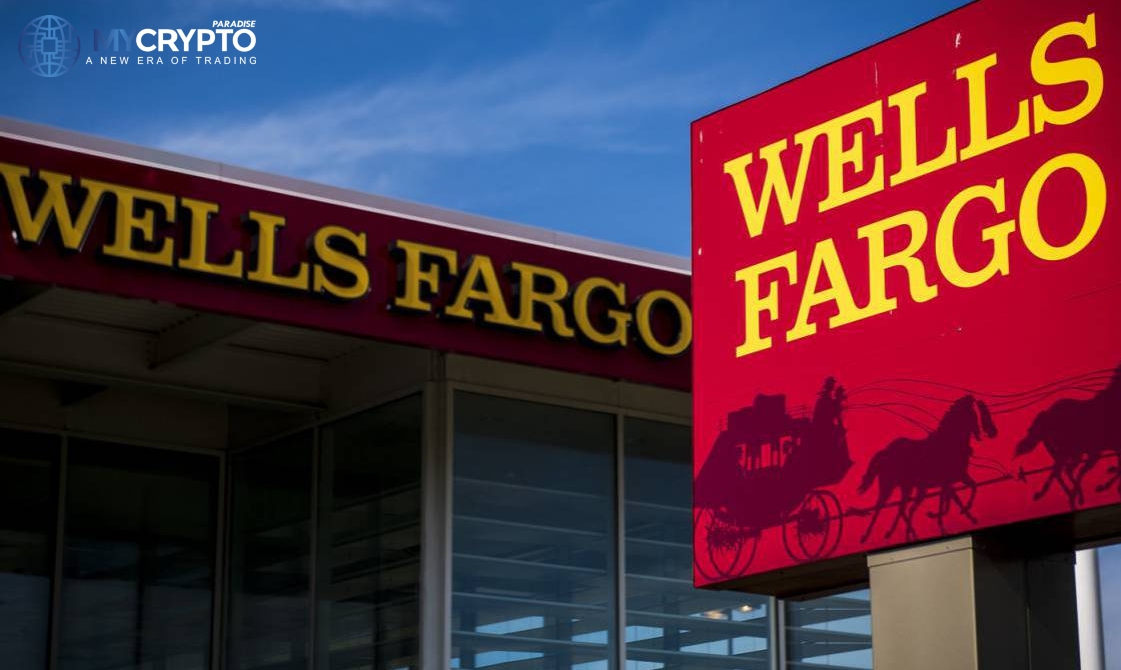 Bank of America, Citigroup, and Wells Fargo have testified before the United States Senate Banking Committee on their bitcoin policy. The three banks are at various levels of delivering crypto services to their customers. However, they also lag behind some of their counterparts, such as Morgan Stanley and Goldman Sachs, to access assets that include bitcoin or other cryptocurrencies.

In January, a Bank of America analyst declared bitcoin to be the “mother of all bubbles.” Nonetheless, the most crowded trade, according to the bank’s most recent fund manager poll, was “long bitcoin.” In March, the bank said that the only incentive to retain bitcoin was for sheer price appreciation.

Citigroup CEO Jane Fraser stated that the bank was taking a measured approach to cryptocurrency to understand changes in the digital asset space and the use of distributed ledger technology.

According to the Citi official, Citigroup is considering providing crypto services as the bank expects a “very rapid” increase in interest in bitcoin. According to Citigroup, bitcoin has reached a tipping point and may soon become the preferred currency for international commerce.

Wells Fargo keeping an eye on the cryptocurrency market

Wells Fargo CEO Charles Scharf said that his organization was on the verge of releasing a blockchain pilot project to perform internal book transfers of cross-border payments across their worldwide branch network.

Darrell Cronk, head of Wells Fargo Investing Institute, said last week that his company is nearing completion of an actively managed bitcoin investment strategy for its platform. The CEO also believes the crypto market has just reached a point of growth and maturity that permits it to be a legitimate investable asset.