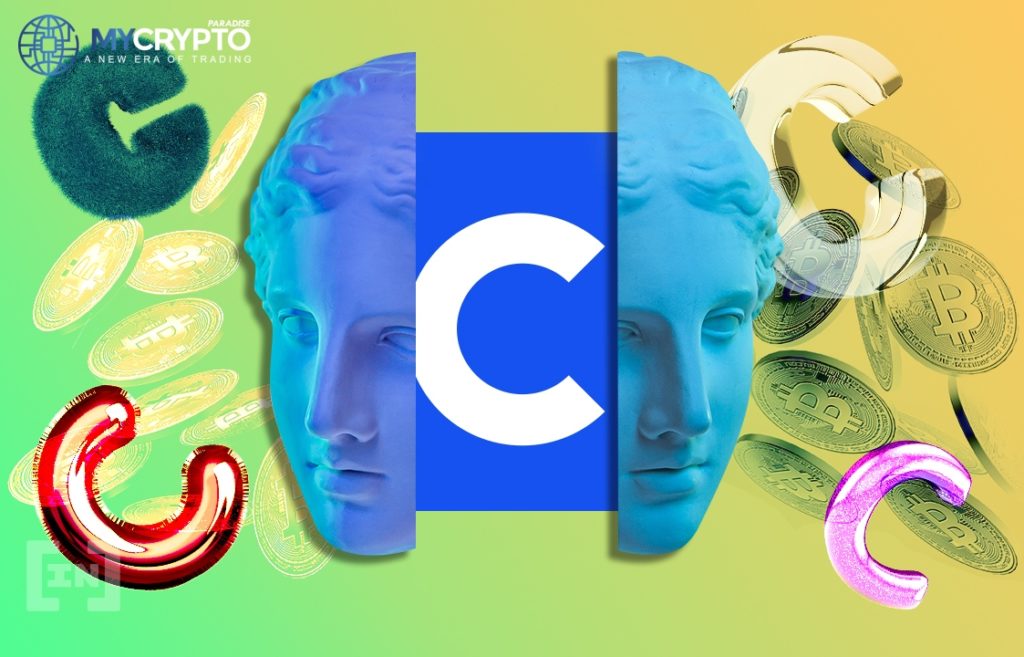 There have been 1.1 Million individuals signing up for the Coinbase NFT platform since the waitlist went live on October 12th. Coinbase revealed the waitlist in a post announcing the launch of its upcoming NFT platform later this year.

The Coinbase NFT platform will support the Ethereum-based ERC-721 and ERC-1155 token standards to extend to other blockchains later.

In a tweet, the vice president of product at Coinbase, Sanchan Saxena, confirmed that the insane amount of traffic for the waitlist momentarily crashed the site. Over 1 million individuals had signed up for early access to the NFT platform at writing.

Suppose Coinbase’s user base is any indication approximately 68 million verified members and 8.8 million monthly active users as of Q2 2021. In that case, the NFT platform may soon give heavyweights like OpenSea a serious run for their money. OpenSea has a rolling 30-day average of 260,000 active users, according to DappRadar, who have completed a total of 2.49 million transactions in the last month.

According to the small print, the Coinbase NFT platform will first be accessible to US users over the age of 18 before being pushed out to foreign markets in the future.

The introduction of Coinbase’s NFT marketplace is now one of the hottest developments in blockchain technology.

Coinbase isn’t the only firm to experiment with NFTs this year. FTX and Twitter have also entered the digital asset market.

The Nonfungible tracker said that the site received $268 million each day in late August. This occurred with the rise in popularity of NFTs.

Coinbase looked for ways to compete with other platforms like Robinhood Markets Inc. in the same month. Customers’ use rates were allegedly hindered in the third quarter of the year.