Up to 200,000 BTC could be recovered from the Mt. Gox bitcoin exchange hack 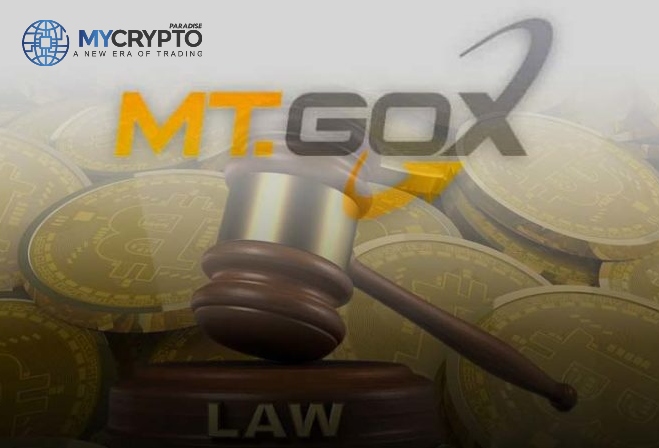 Victims of the infamous Japanese bitcoin exchange hack in 2013, can now experience a tinge of hope, as Russian law firm ZP Legal, make a proposition on how they could facilitate the recovery of part of the lost bitcoins. An amount worth 200,000 BTC could be recovered, which is equivalent to the current $2 billion.

The creditors, however, are still skeptical as they still seek better alternatives. The creditors are unsure of the driving motives of the Russian law firm. Besides, the firm has offered a seemingly punitive fees for the legal process.

Nobuaki Kobayashi, (a trustee of Mt. Gox) has however scheduled a meeting with the Russian law firm on 1st October. The creditors have so far, not established certainty whether Kobayashi will be willing to work with the law firm.

The report has it that ZP Legal is intending to take the route of Alexander Vinnik’s extradition to Russia where the legal charges will be taken. The Russian national was allegedly detained as the key mastermind behind the bitcoin exchange defunct. He is also a wanted suspect for similar cases of Mt. Gox cybercrime in the US.

Alexander Zheleznikov, the managing director at ZP Legal, claims that many creditors have signed up for the legal services of their firm, he added that the claims by the creditors who have signed for their services added up to 15,000 BTC, which is estimated to be only a fraction of 8% of the total amount that they could aid in recovery.

It is unclear whether a proper law regarding bitcoins have been established in Russia since they have experienced very limited cybercrimes in cryptocurrencies. Besides, critique on the terms of service offered by ZP Legal have heated the ground, since they demand a whopping 50-70% of the total amount of the recovered bitcoins, moreover, they demand payment of up to $320 per hour, which shall only be charged after their success.

Coinbase suggested that the main motive of ZP Legal is to give leverage as a result of the Russian based BTC-e where a part of the lost bitcoin of up to 750,000 BTC had been recovered. A police report by ZP Legal is to be filed for the creditors in Russia in case the extradition of Alexander Vinic is a success.