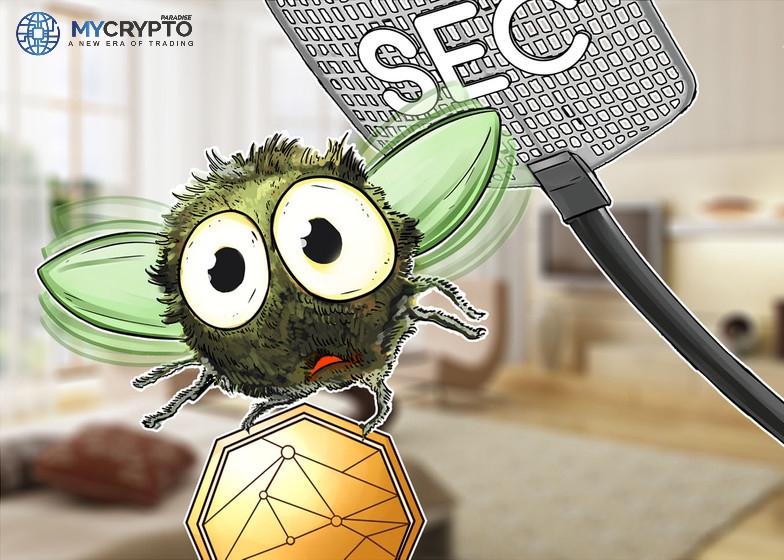 The U.S Securities and Exchange Commission (SEC) stated today that it has filed an action against five people for allegedly promoting BitConnect, an unregistered digital asset securities offering. The scheme is estimated to have generated more than $2 billion from retail investors.

According to the SEC’s complaint, which was filed in the United States District Court for the Southern District of New York, BitConnect used a network of promoters, including US-based Trevon Brown, Craig Grant, Ryan Maasen, and Michael Noble, to market and sell securities in its lending program from approximately January 2017 to January 2018.

The advocates promoted the benefits of participating in BitConnect’s loan program to potential investors by generating “testimonial” type movies and releasing them on YouTube, often many times per day. According to the suit, the promoters were paid commissions depending on their ability to raise investor cash. In addition, Joshua Jeppesen, a U.S.-based person, acted as a contact between BitConnect and supporters and represented BitConnect at conferences and promotional events.

They allege that these defendants unlawfully sold unregistered digital asset securities by actively promoting the BitConnect lending program to retail investors, and they will seek to hold accountable those who illegally profit by capitalizing on the public’s interest in digital assets, according to Lara Shalov Mehraban, Associate Regional Director of the SEC’s New York Regional Office.

The SEC’s lawsuit accuses the promoter defendants of breaching federal securities registration regulations and Jeppesen of aiding and abetting BitConnect’s unregistered offer and sale of shares. Injunctive remedies, disgorgement with interest, and civil penalties are sought in the lawsuit.

← Prev: Elon Musk and Mark Cuban Endorse Dogecoin to be a legitimate utility for payments Next: 3 Major U.S Banks Unveil their Cryptocurrency Policies →