The Reserve Bank of Australia Advertises a CBDC Job Position 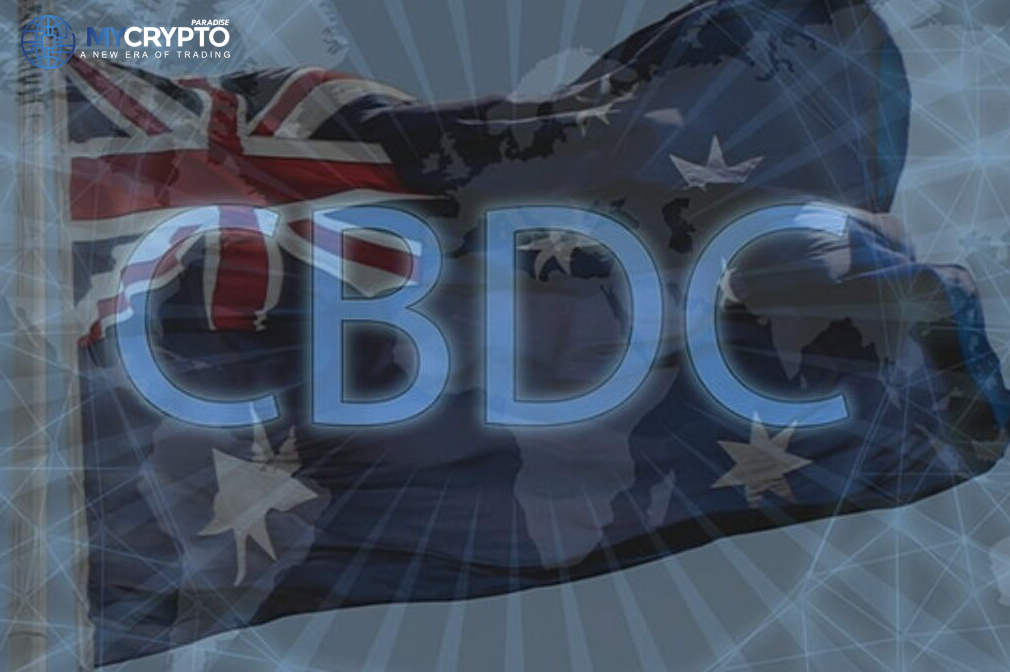 The Reserve Bank of Australia has placed a job advertisement for a position inside its Central Bank Digital Currency research division amid the current Senate investigation into crypto legislation in the country.

A selected candidate will join a new cross-disciplinary team to investigate a case for a CBDC in Australia. Furthermore, if so, how it could be constructed and the advantages and other consequences.

The action is yet another indication that the RBA is warming to the notion of issuing a CBDC. In recent testimony to the Senate Select Committee on Australia as a Technology and Financial Centre, the bank acknowledged undertaking CBDC research but did not think the case for issuing one had arisen.

While an Australian-backed stablecoin has yet to be released, the bank said in the same filing that it is already studying the best regulatory route to take if one is ever produced.

BIS collaborates to explore the use of CBDCs

The Bank for International Settlements (BIS) Innovation Hub has announced a partnership with central banks across the world, including Australia’s, to explore the use of CBDCs for international settlements.

CBDCs and open platforms, according to the BIS, are conducive to a virtuous cycle of more access, reduced prices, and improved services. According to the BIS, the final advantages of adopting a new payment technology will be determined by the competitive structure of the underlying payment system and data governance measures.

The initiative, dubbed Project Dunbar, seeks to create and test systems for cross-border payments that use several CBDCs, removing the need for intermediaries. The initiative also involves the Central Banks of Malaysia, Singapore, and South Africa.

While foreign authorities are interested in CBDCs, there is still considerable disagreement over whether stablecoins are a better choice.

Federal Reserve board member Chris Waller recently told the American Enterprise Institute that private-sector solutions might reduce bank markups more effectively than a CBDC. Chris Waller went on to add that if one or several stablecoin arrangements can build a large user base, they may pose a serious threat to banks in terms of payment processing.