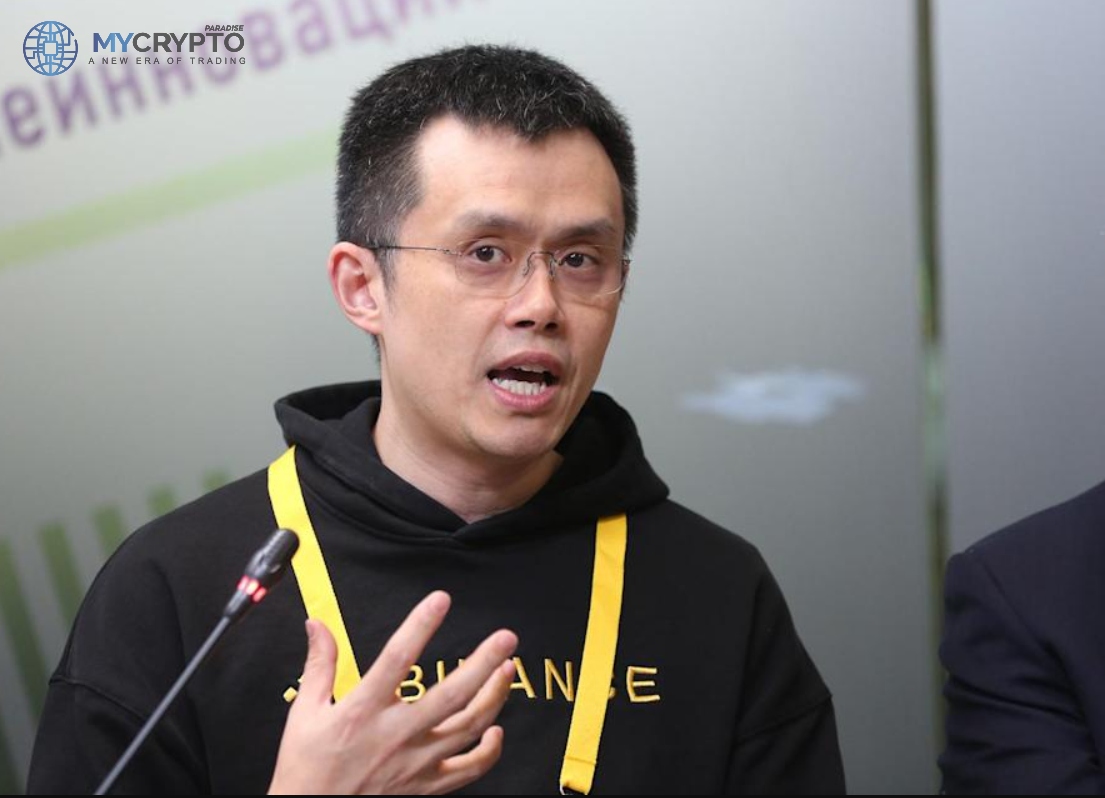 The move by Thai regulators to sue the exchange continues to weigh up Binance troubles further. In its submission, the SEC made a statement quoting the exchange for operating a digital-asset business without a respective license as required by the regulator.

Thai SEC presented the matter to the Economic Crime Suppression Division of the Royal Thai Police, ECD. The announcement alleged that Binance did not commit to a deadline to respond to a warning issued, as per an announcement made on Friday on SEC’s website.

The regulator further complained that Binance enticed d the people to register through its website and the “Binance Thai Community” Facebook page without following the legal procedure. According to Thailand’s financial watchdog, the exchange is said to run an unlicensed crypto business.

Since it’s the only crypto exchange with relevant legal licenses permitted to offer digital asset business, Binance is breaching the laws by operating services including crypto trading, exchange, transfer, depository, and withdrawal without the necessary license.

The Thai regulator said they had issued a warning letter to the Crypto exchange demanding a written reply over its activities. However, Binance could not abide by the demand; rather, it exceeded the deadline given.

The Thai Regulator has brought forth the complaint when the exchange is facing similar legal troubles with Japan financial regulators. The Japanese SEC had previously issued a warning to the platform also regarding licensing permits. Besides, the U.K. has barred the exchange from conducting regulated business in the area. As if that is not enough, Binance was forced to cease its operations in Ontario after the regulator issued a decree against its suspicious operations in the Canadian province.

Thai SEC’s laws on crypto businesses are well documented. The Digital Asset Business Emergency Decree stipulates that issuing cryptocurrencies must first seek SEC’s authorization. This is the law that Binance seems to be going against, hence the different regulators’ move to file a criminal complaint against them.