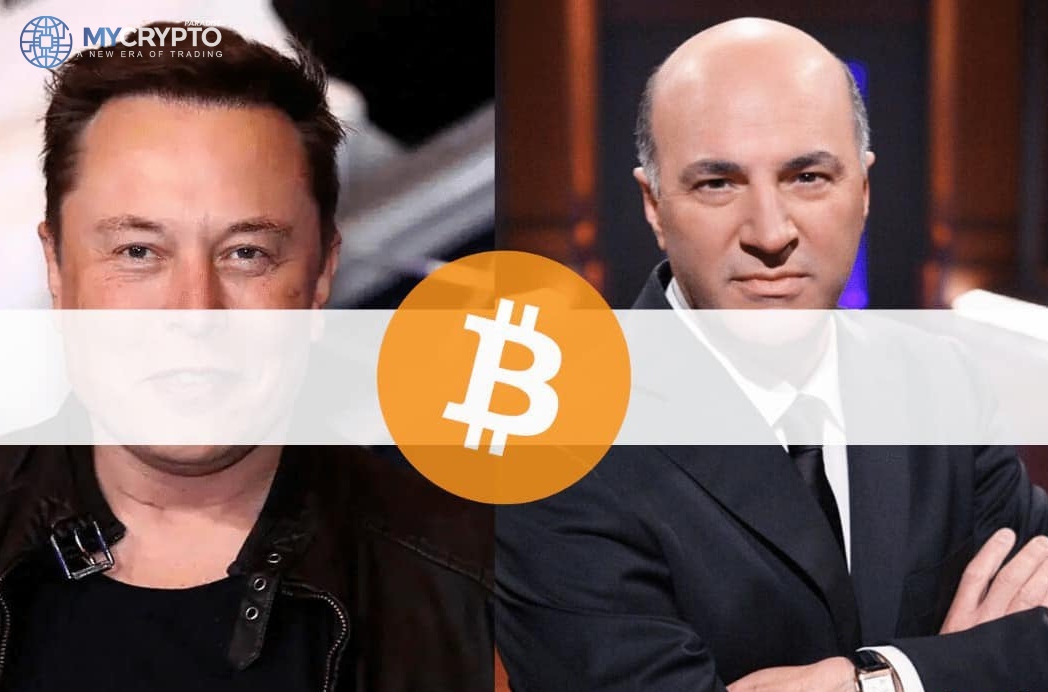 A month ago, the prices of Bitcoin plunged 30% after renowned Tesla and SpaceX CEO Elon Musk informed his followers that Tesla would stop receiving Bitcoins as payments amidst the growing environmental concerns over Bitcoin mining.

This news was not received very warmly by cryptonians. While some found it treacherous to have one individual with the capacity to influence the crypto markets singlehandedly, others accoladed him for using his power to ambassador healthier bitcoin mining methods.

Turns out, as Kevin O’Leary speculates, it was Tesla’s shareholders’ call to drop Bitcoin payments for purchases of e-cars.

As per their official communication, they gave this as their reason for action, citing they were concerned about the rapidly increasing use of fossil fuels, especially coal, during the mining of Bitcoins.

For a company striving for Carbon neutrality, the reasoning is quite logical. However, being the devout enthusiast on cryptocurrencies as Elon is, it is hard to believe that he has pumped the digital asset this much and even bought some of his own without carrying out sufficient research.

There Must be Other Reasons

During a recent interview with popular Canadian investor and Shark Tank co-host Kevin O’Leary, he told CryptoPotato that Elon must have been pressured to make that statement.

According to O’Leary, Tesla works with sustainability committees who were not very fond of Bitcoin being used as a payment option to purchase Tesla cars.

Notably, O’Leary understands the sustainability need that necessitated such a move. He similarly urges others involved in mining of Bitcoins to resolve environmental, social, and governance (ESG) issues if ever they wanted to create institutions.