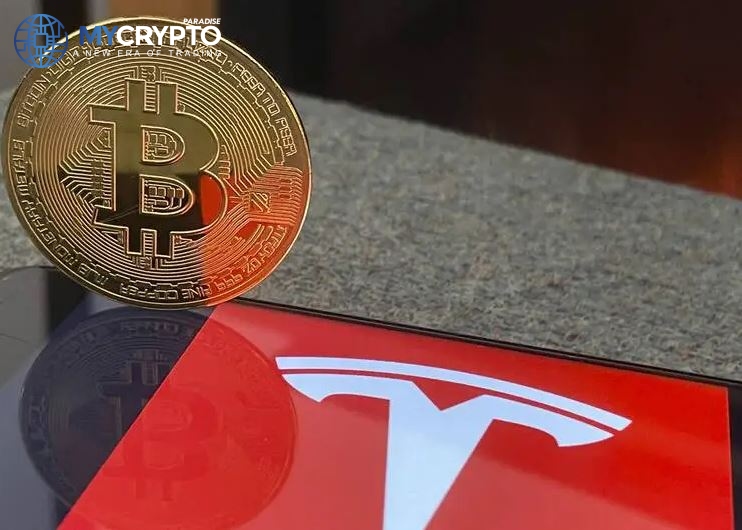 Elon Musk’s response to a tweet has raised concerns in the community that the Tesla CEO may be implying that the company is planning to dump all its Bitcoin holdings.

The Twitter thread dates back to a few days ago when Musk announced that the electric vehicles and clean energy company was suspending Bitcoin payments. Tesla stood by the environmental concern reason as to its sudden decision.

The crypto community was not happy at all. In the days that followed, several disgruntled Bitcoin holders went ham on Musk. People were attacking Tesla’s reason and accused Musk of influencing the market to his benefit.

One Twitter user going by @CryptoWhale posted that Bitcoiners could be hit with the news of Tesla dumping the rest of its Bitcoin holdings next quarter. The user added that the hate Tesla’s CEO Elon Musk is receiving at the moment would justify such a move.

In less than two hours, Elon Musk replied to the tweet with the statement “Indeed.” Clearly, he seems to agree with the user’s sentiments. There is a strong possibility that Tesla is considering disposing of its holdings of leading cryptocurrency by market cap Bitcoin.

As expected, Tesla’s CEO Elon Musk triggered another price fall for the leading cryptocurrency by market capitalization. The latest price decline followed the initial 5% decline that was triggered by Tesla’s suspension of car sales in Bitcoin.

Bitcoin experienced a price decline to $42,241.44 hours after Elon Musk’s comment. The decline adds to the outrage Musk was already facing from Tesla’s stand on Bitcoin payments. Elon Musk is not backing down from the critics either. He is taking every opportunity to hit back and express his opinion on several Twitter users’ theories.

Musk later clarified that electric vehicles and clean energy company Tesla has not sold any Bitcoin after his “indeed” comment started raising speculations. However, the damage was already done.