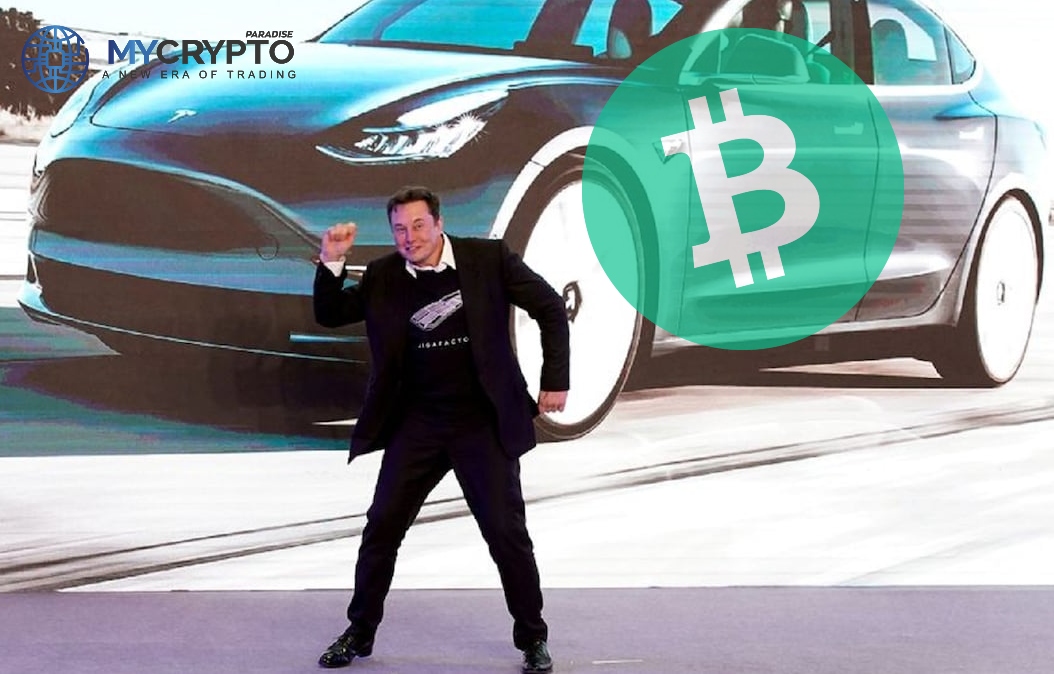 Electric automobile giant Tesla has hinted it may resume support for cryptocurrency payments like it did a while ago.

During their September quarterly filings with the US securities and exchange commission, the company stated that it might take up cryptocurrency transactions again in the future.

In the first quarter of the year, Tesla accepted Bitcoin payments for the purchase of its electric cars as a broader investment option after the company bought $1.5 billion of its treasury into BTC. However, this new venture was just short-lived and came to a disappointing halt in March after Tesla faced severe criticism for supporting BTC despite its negative mining environmental impact.

Succumbing to the pressure, Tesla was forced to renounce Bitcoin purchases despite its long-term belief in the potential of digital assets as an investment option and a liquid alternative to cash.

Earlier in June, the CEO of the company Elon Musk also hinted that the company would resume support for Bitcoin payments once half of Bitcoin’s network hash rate is powered by renewable energy.

The above news of restoration comes after Tesla’s market capitalization rises to $1 trillion. This milestone is highly associated with the company’s new partnership, which secures a landmark deal with car company Hertz. Through this, Tesla also rallied its share price to above $1000 for the first time.

In the B world virtual event held in June, Musk got into it about Bitcoin with Square’s CEO Jack Dorsey, where he gave the first ‘maybe’ about accepting Bitcoins as payments again. He expressed his interest in conducting a due diligence process to determine how much energy was used to mine the coins.

Fast forward, and with reports in September quarterly findings, I guess it is safe to assume the percentile of BTC reusable energy lies at or above the 50% threshold.