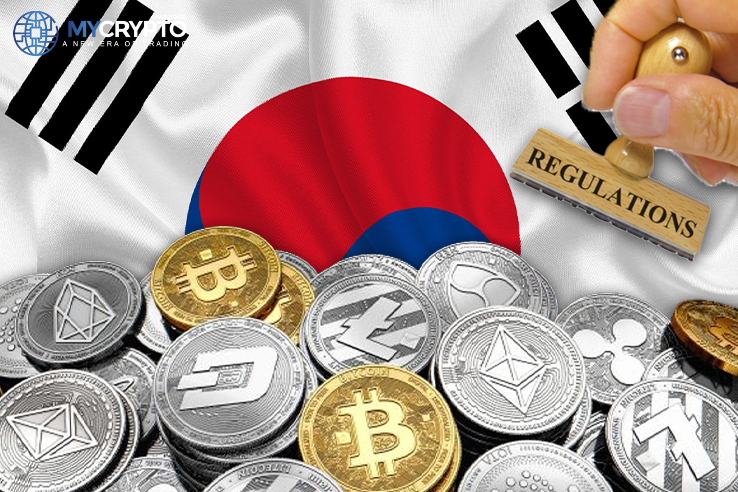 South Korea appears to have finally realized that the value of blockchain technology supersedes its fear of cryptocurrencies destabilizing the economy. The East Asian nation is reconsidering its 2017 ICO ban.

It is Time for Revision of South Korea’s ICO Law

While implementing South Korea’s ICO law, the government declared that cryptocurrencies were neither money nor currency or financial products. Now, the Vice Chairman of South Korea’s Financial Services Commission (FSC) Do Gyu-sang is proposing that the country revises its stance for the companies looking to conduct an ICO.

Do Gyu-sang stated that South Korea cannot delay ICOs any longer. He emphasizes that there is a need to revisit a few provisions. Do Gyu-sang believes it will be much better to do revisions if the parties discuss together the bills in the Virtual Industry Rights Act enactment or any other special law.

Additionally, the financial regulatory agency in South Korea is looking to include cryptocurrency tokens in fundraising in the country’s Capital Market Act. In this case, it would be vital if the law also agrees with the digital coins.

An anonymous source spoke to Korean times, revealing that FSC has been conducting talks with the country’s tax agency, justice ministry, and other relevant government authorities. The concerned parties are formulation a plan to allow ICOs in South Korea to operate under certain conditions.

South Korea’s ICO ban is not as rigid as the one in China. Thus, the amendment of the bill may be smoother. As a matter of fact, Korean companies have not completely abided by the rule. For instance, Zitco, a healthcare company, will be conducting its ICO in Singapore. Another company Hanbit Soft is also using Hong Kong as a subsidiary.

Evidently, South Korean entrepreneurs are still holding ICOs, and the investors still putting money into them. The outcome of the 2017 ICO ban so far has only been a loss of revenue for the South Korean government. A release of the ban is the wisest decision for South Korea.