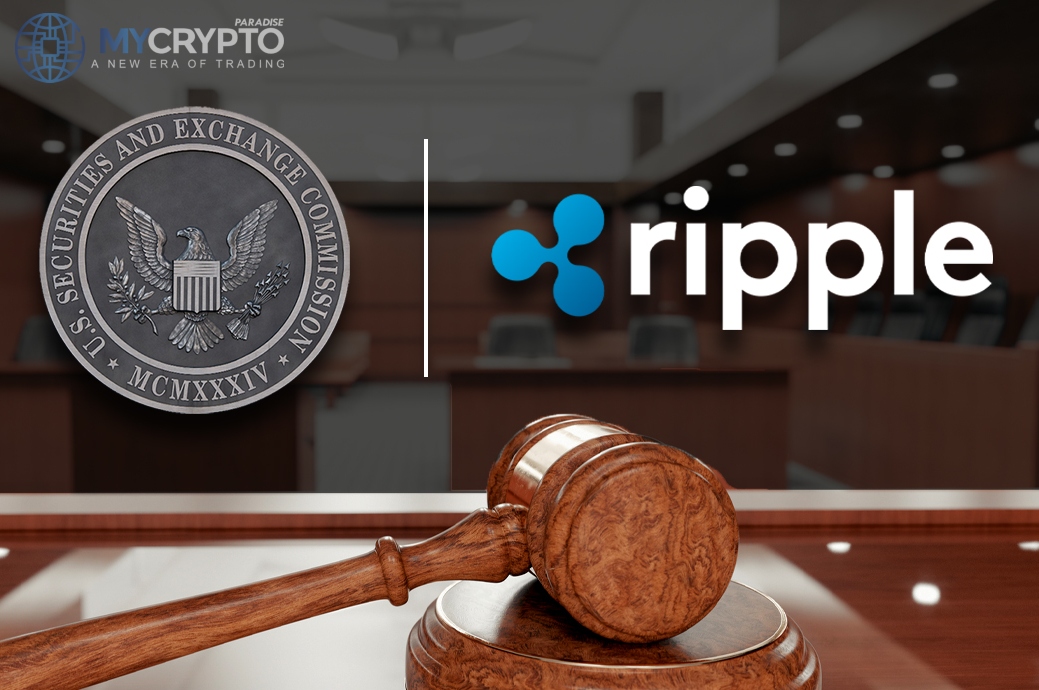 The legal battle between the U.S. Securities and Exchange Commission (SEC) and crypto exchange Ripple has been going on for quite some time now.

Recently, Fox Business conducted an investigation that revealed that Ripple could be a target of some personal vendetta that the leadership of SEC has against XRP.

The report points out that Ripple was dealt a bad hand compared to other crypto assets. If XRP is a security, then so are all other coins that are very similar to it, such as the second-largest cryptocurrency, Ether.

The investigative report calls attention to the fact that SEC’s lawsuit against Ripple started only days before the exit of the former chairman. It is no secret that SEC’s previous chairman, Jay Clayton, was pro-crypto. During his time, Clayton brought as many as 87 crypto-related actions.

SEC’s lawsuit against Ripple seems a lot calculated. Ether, a coin very similar to XRP, was surprisingly not declared security. But it may turn out to be not so surprising when Fox Business revealed the moves of Bill Hinman, SEC’s former head of corporate finance.

In 2017 and 2018, Bill met up with Consensys members, a firm with a very close association with Ethereum. After these meetings, the commission declared Ether, not security. The only thing Ripple did was not have the privilege to these meetings with SEC’s executives.

Ripple Confident of the Outcome of SEC’s Case

Despite all this, Ripple’s CEO, Brad Garlinghouse, is confident that things will turn out in Ripple’s favor next year. According to Garlinghouse, the judge is asking insightful questions, and Ripple had as well shared informative details throughout the SEC’scase.

Ripple’s CEO also believes the outcome of the case will have a huge impact on the cryptocurrency industry. That is why he is hopeful that the end is not coming yet. Ripple stated that the legal battle with SEC had not affected its Asian-Pacific expansion. Additionally, its IPO will be back in progress as soon as the case ends.