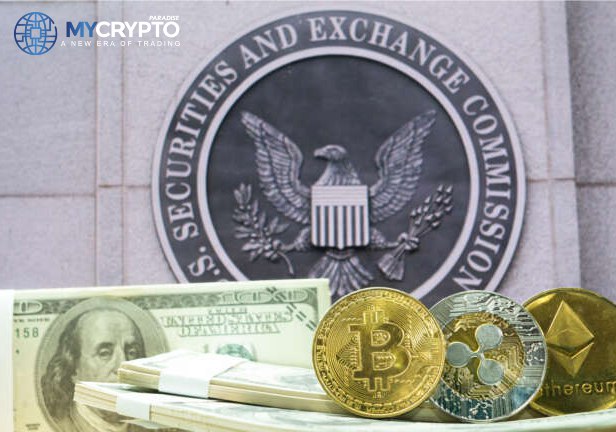 Being a crypto trader or investor is now requiring more carefulness as scammers across the globe are increasingly leveraging the popularity of cryptocurrency to scam investors.

In a world of declining transactions using cash, the use of digital currencies will increasingly be embraced, a reason you need to be savvy in the crypto space and be miles ahead of others, our ParadiseFamilyVIP is a golden opportunity for you regarding this.

It is noteworthy that you benefit from our ParadiseFamilyVIP discount code before it expires, use PRO20% for your 20% discount now; you will get the information and education from the Paradise Team to make you stand out amid other crypto trader, we make daily analyses of Bitcoin, Ethereum, and other trending altcoins on Binance (Spot&Futures), Kucoin, and Bybit exchanges, make necessary adjustments on our positions to conform with the recent market situation.

With us, you will get the right psychology of trading to survive any market conditions. Click here to see reviews from our clients.

The US Securities and Exchange Commission has accused 11 people of alleged involvement in the illegal raising of $300 million from investors globally using a fraudulent crypto pyramid and Ponzi scheme.

According to statements released by SEC on Monday, a complaint has been filed against 11 people for the roles they play in the allegedly $300 million crypto scam.

In the SEC release, the scheme was named Forsage, a platform the promoters declared to people as a decentralized smart contract platform.

Forsage lets millions of people enter into transactions through the Ethereum chain, Tron, and Binance blockchain-operated smart contract. According to the SEC, for over 2 years, Forsage functions like a standard pyramid scheme in which investors were made to make profits by recruiting others into the system.

In the SEC’s formal complaint, Wall Street’s top watchdog calls Forsage a “textbook pyramid and Ponzi scheme,” in which Forsage aggressively promoted its smart contracts through online promotions and new investment platforms, while all the while not selling “any actual, consumable product.”

The complaint goes on to say that “the primary way for investors to make money from Forsage was to recruit others into the scheme.”

Carolyn Welshhans, the acting chief of the SEC’s Crypto Assets and Cyber Unit in a statement wrote that “as the complaint alleges, Forsage is a fraudulent pyramid scheme launched on a massive scale and aggressively marketed to investors.”

He added that “fraudsters cannot circumvent the federal securities laws by focusing their schemes on smart contracts and blockchains.”

Out of the 11 people charged by SEC, 4 of them were the founder of Forsage, and while writing this, their whereabouts is unknown to the public, but they were known to be residents of Russia, Indonesia, and the Republic of Georgia.

In the SEC release, 3 other people who were said to be based in the US were also charged for promoting Forsage through their Social Media platforms, their names were not mentioned.

Forsage is a platform launched in 2020, after which regulators globally have attempted several times to shut it down, cease-and-desist actions have been brought against the platform many times, the owner in response to this denied the claim on YouTube videos and continued the platform’s promotion.