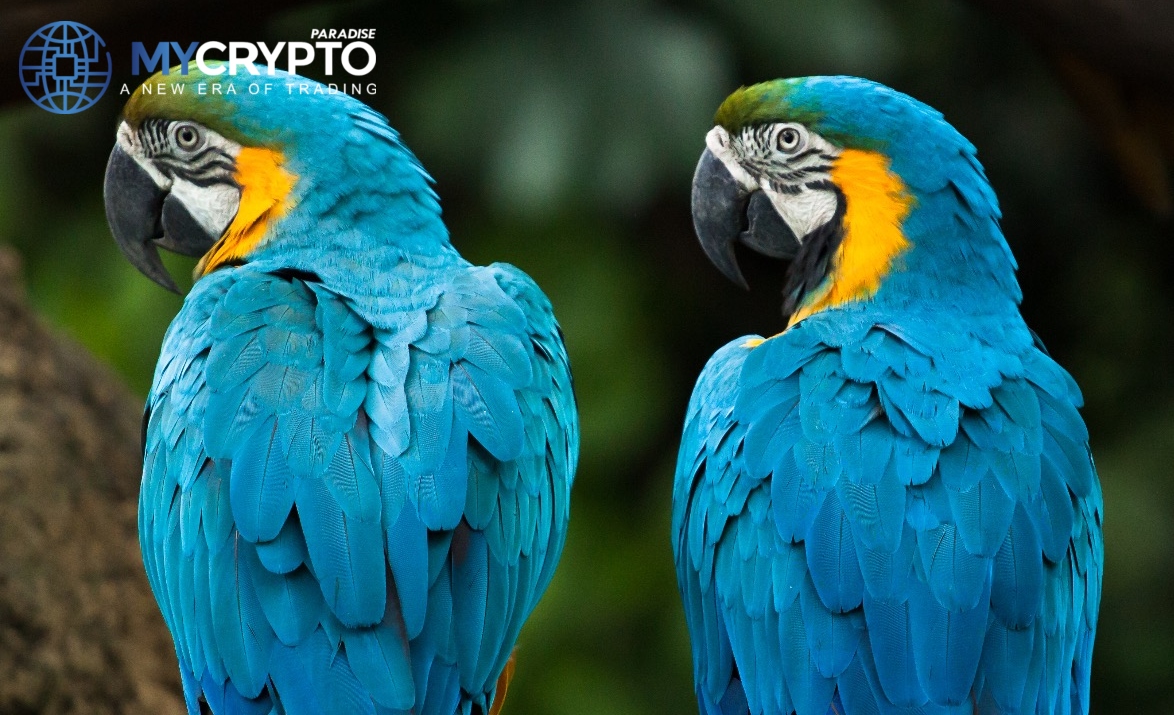 New Payments Platform Australia (NPPA) was faced with a lawsuit for alleged breach of intellectual property rights for the branding of ‘PayID’ by Ripple Labs.

The blockchain and payments solutions company that created Ripple (XRP) cryptocurrency has been forced to rename the trademark PayID. Journalist Rohan Pierce, who revealed a screenshot of the legal text, confirmed the action.

NPPA registered its trademark and sued Ripple’s PayID for trademark infringement and violation, as both of their payment products are called PayID. XRP has now decided to make changes to its brand to continue running its service in Australia.

The lawsuit filed by New NPPA, a joint interest between the Reserve Bank of Australia and 13 other national banks that claimed XRP copied the PayID brand.

According to the description, registration of a new trademark (PAYSTRING™) for XRP will cover various digital financial services categories. In particular, to receive and disburse remittances and monetary benefits in fiat currencies and virtual currencies, PAYSTRING™ will provide all kinds of monetary services via their computer network.

Based on different reports, it can be concluded that PAYSTRING™ is a payment service directly intended to replace the PayID and avoid the Australian legal battle.

PAYSTRING™ is very indistinguishable from its previously launched PayID service, and it was quick to point out the similarities between the Ripple group and its previous PayID substitute. One of the group members identified that the Paystring matches the PayID trademark filed in June at UPSTO. The PAYSTRING™ trademark is the same as the PayID brand by close inspection.

Some media reports have shown that the company’s latest trademark is a whole new cost product in the pipeline.

PayID is accepted in most cryptocurrency exchanges in Australia, including two Open Payments Coalition members from Ripple. BTC Markets and Independent Reserve are the two companies affiliated with Ripple’s coalition. Because of this alliance, it seems as if Ripple had been aware of the NPPA Australian PayID trademark.