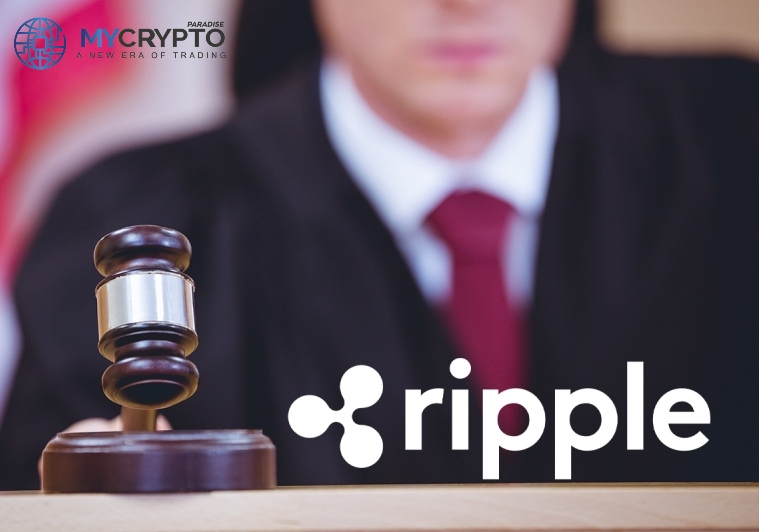 Ripple has today filed a new legal memorandum attempting to counter previous motions presented by the SEC. The memo claims that the SEC misquoted key parts in its defense during the latest court development.

By now and with the intensity this court case has swarm over social media, you are aware of the court battle between Ripple and the US Security and exchange commission.

Around December last year, the US SEC filed a lawsuit against Ripple, accusing them of selling securities without proper authorizations. Ripple, as expected, denied the allegations, and from then, it is court drama after drama as the legal battle proceeds.

The Defence that Necessitated a New Legal Memorandum

Ripple and its legal team put a defense against the SEC, claiming the company did not receive fair notice before the SEC filed a lawsuit.

The plaintiffs, however, informed the court that Ripple had received numerous pieces of advice on the sales of XRP tokens. They proceeded to file a motion compelling Ripple to produce in court all documents on legal advice Ripple had sought from as early as 2012.

In April, Ripple, in turn, requested a discovery of SEC documents, to which the SEC filed a motion to dismiss, arguing that such a discovery would impose unfair obligations to it if granted by the courts.

With this new legal memorandum filed, Ripple is now accusing the SEC of omitting crucial parts of discussions in their motion that dismissed document discovery.

Firstly Ripple claims that the SEC quoted it saying that its request for document discovery and communication had great significance to its fair notice defense. This, according to Ripple, was inaccurate since the request, according to them, was relevant whether the defense succeeded or failed.

The second was a statement by the case’s judge. The SEC reports that the judge believed the discovery of internal communications could be relevant to Ripple’s fair notice defense. On the other hand, Ripple corrects that and declares that the judge stated the charges filed by SEC barely opened room for such a discovery.