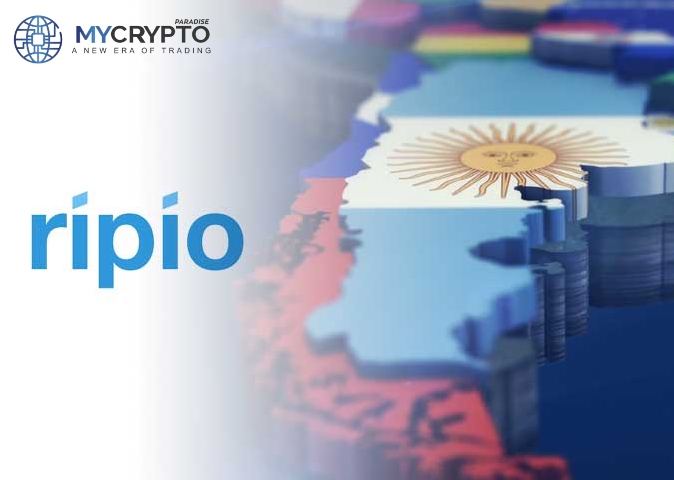 On 5th January, the digital assets service firm from Argentina, Ripio, announced that it had bought  BitcoinTrade for an undisclosed amount. Bitcoin Trade is the second largest crypto exchanges in Brazil by volume, and with this move, Ripio will undoubtedly boost its presence across Brazil and the South American crypto market.

In a press release, the BitcoinTrade’s founder, Carlos Andre Montenegro, reported that they were excited and confident that Ripio’s acquisition of BitcoinTrade was their best choice to extend trade in Brazil.

With the new shift in administration, Carlos Montenegro will have to exit his current role as BitcoinTrade’s CEO but will still remain as an authority figure of the exchange. Ripio’s  CFO, Bernardo Teixeira, will take charge as the new overall chief executive.

Ripio is an Argentina-based crypto exchange founded in 2013. The exchange acclaims itself to being the largest in South America. In 2019, the company launched crypto trading with an over-the-counter service and sill in the same year got awarded among the World Economic Forums tech pioneers of the year. The exchange proudly also crossed the one million user milestone at the end of 2020.

For a long time, Ripio has been looking for a good fit in Brazil. Now that Brazil’s second-largest crypto exchange is theirs, we could only expect leading-edge efforts from the new team.

BitcoinTrade handles approximately a volume of 55BTC, which is among the highest rates in the country. The exchange has approximately 300,000 active users and trades popular coins, including bitcoin,  ether, bitcoin cash, EOS, DAI, and XRP.

With the merger, Ripio will inherit all 300,000 users alongside the exchanges established relationships with several banks in the region such as Banco du Brasil, Banco Itaú, and Santander. Ripio’s CEO and co-founder, Serrano, is unfazed by Ripio’s acquisition of the BitcoinTrade decision and praises it for its good reputation, processes, and compliance with market regulations.